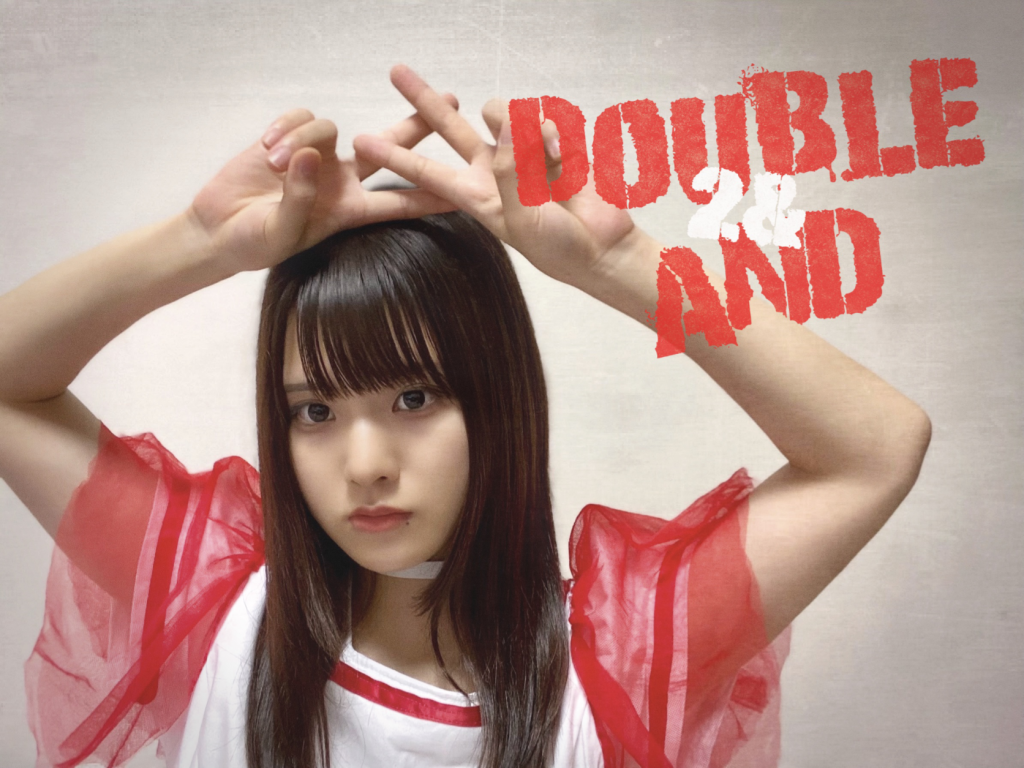 DOUBLE AND Q&A presented by ORIONliveUK

Double And is Chitose Saki, a solo J-pop idol from Tokyo, Japan. Saki released her debut Double And album in 2015. Double And has released several singles since.

Placing an emphasis on the live experience, Double And maintains a demanding live performance schedule in Japan. Her dynamic performances are known for vocal intensity with tightly choreographed dance routines utilizing influences from her gymnastics background.

In 2016, Double And began to take up the study of musical instruments, particularly guitar, and has begun occasionally incorporating acoustic guitar into her shows. In 2020 she announced that she is working on a self-produced EP to be released in 2021.

Double And has performed at numerous conventions throughout Asia and has toured the UK with Necronomidol and The Screaming 60s on the 2018 “Black Winds of Albion tour,” and headlined the follow-up “Indie, Idol and Infamous” UK tour in 2019.

Double And maintains a strong engagement with her growing foreign fan base and looks forward to performing overseas again as soon as possible.

Double And was scheduled to perform at HYPER JAPAN in 2020 as well as hold a UK and European tour. Due to the global pandemic these performances were postponed.