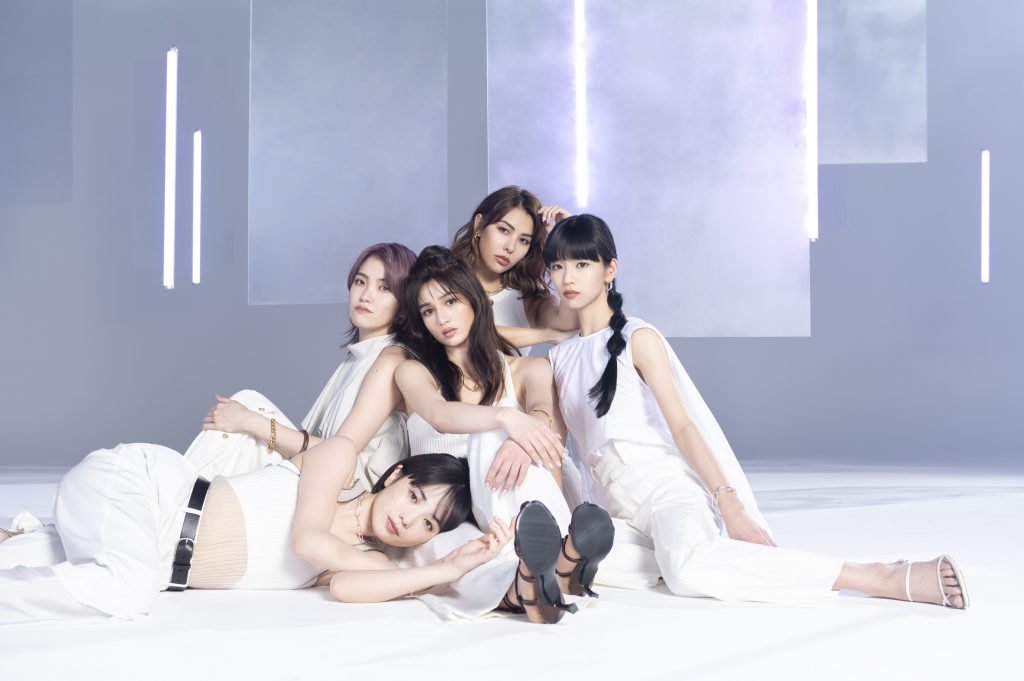 FAKY Step onto the scene

HYPER JAPAN Online is hosting some fantastic Japanese music artists this year, and our latest major announcement is that the MTV nominated five member girl group FAKY will be joining us!

This J-pop band have been creating hard-hitting pop songs since their 2013 debut, and their determination to produce a fresh sound has led them to blend both Japanese and international influences.

They’ll be connecting with the HYPER JAPAN audience on July 10th from 10:00, streaming via Zoom . Once tickets are made available, they can be purchased on Eventbrite for £10. That gives fans access to a Q&A session with the FAKY, an opportunity to gather together and watch two unreleased videos from the ongoing FAKY ONLINE LIVE event with aRoom, and also a chance to grab some signed goods!

If you have question to FAKY, please send us through any social media channel of HYPER JAPAN!

Read an article with FAKY at HYPER JAPAN:
https://hyperjapan.co.uk/fashion/see-the-light-with-faky-interview/

Since the group formed in 2013, FAKY’s YouTube videos have reached over 30 million views from fans in over 120 countries.

Our song released in 2016, "CANDY" won the 3rd place in the iTunes general top album after Ariana Grande and Radiohead. "Surrender", released in 2017, made it into the Top 10 in Japan and the US on the "Spotify" Viral Top 50 chart.
We released a dance single trilogy with the theme of girls power. As the work attracted attention, it was recognized as a new wave of J-POP on famous news program "Sukiri" on Nippon Television, and suddenly emerged in the Twitter trend ranking.
With great success in Brazil and Canada, our high level of creativity and performance that have collaborated with the world's top creators are attracting attention from all over the world.

The members of FAKY are from diverse backgrounds but have come together in Tokyo to make not just J-Pop music, but a broad musicality combined with a mainstream sound. Five personalities giving you alternative girl pop from Tokyo. 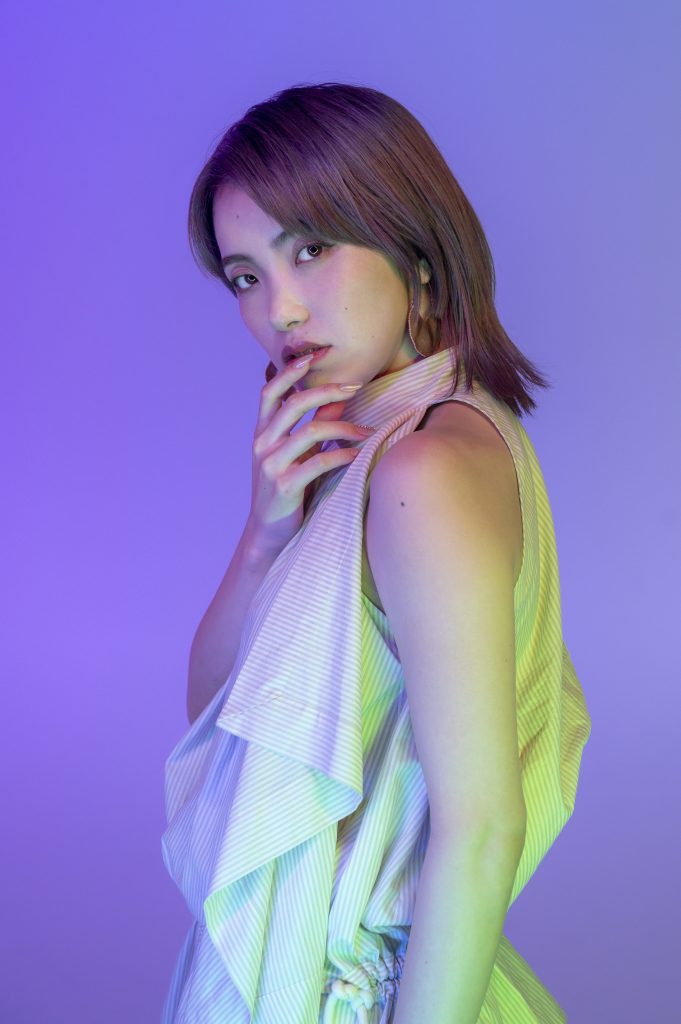 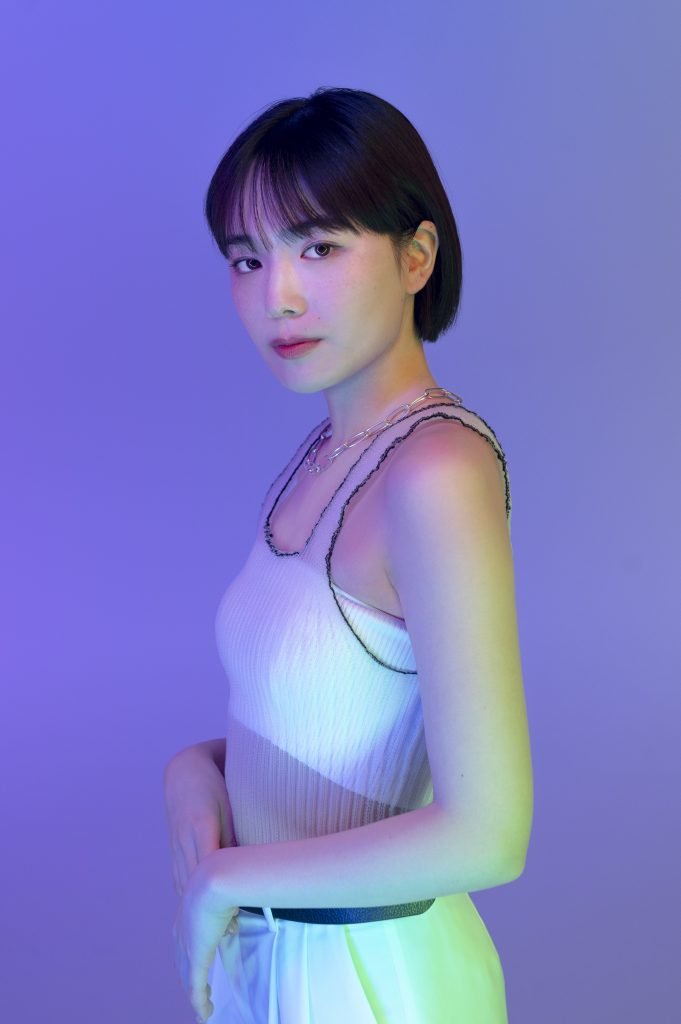 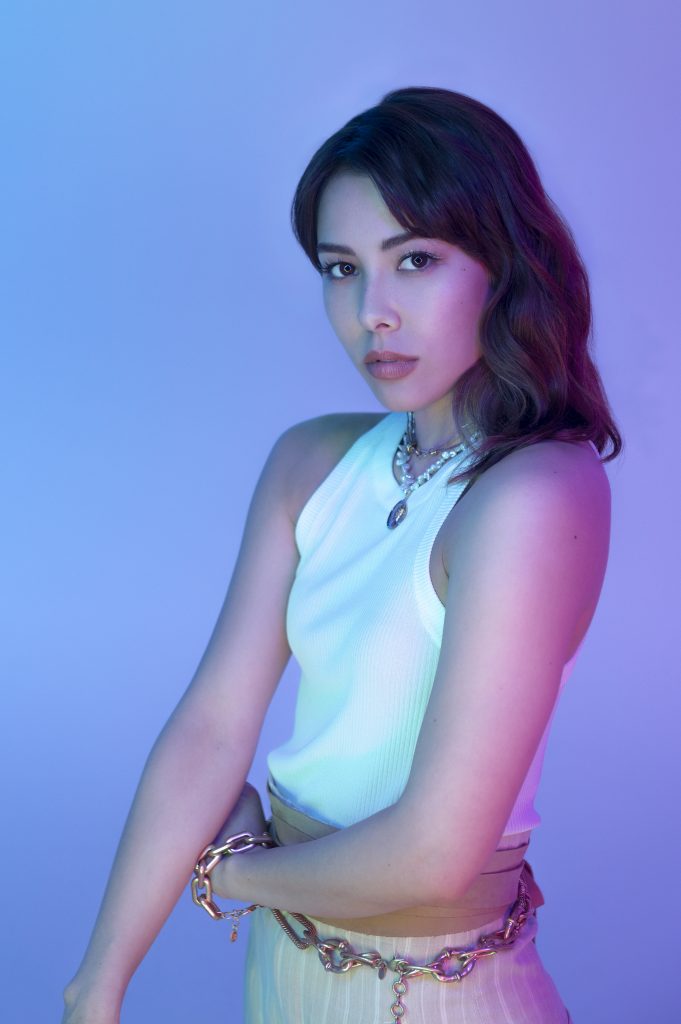 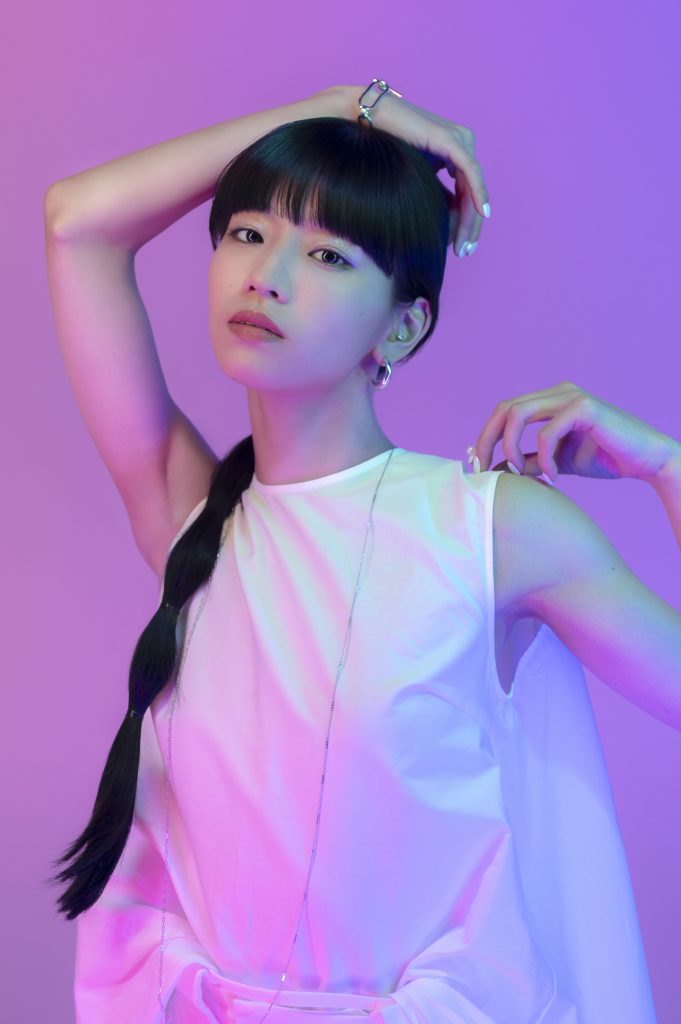 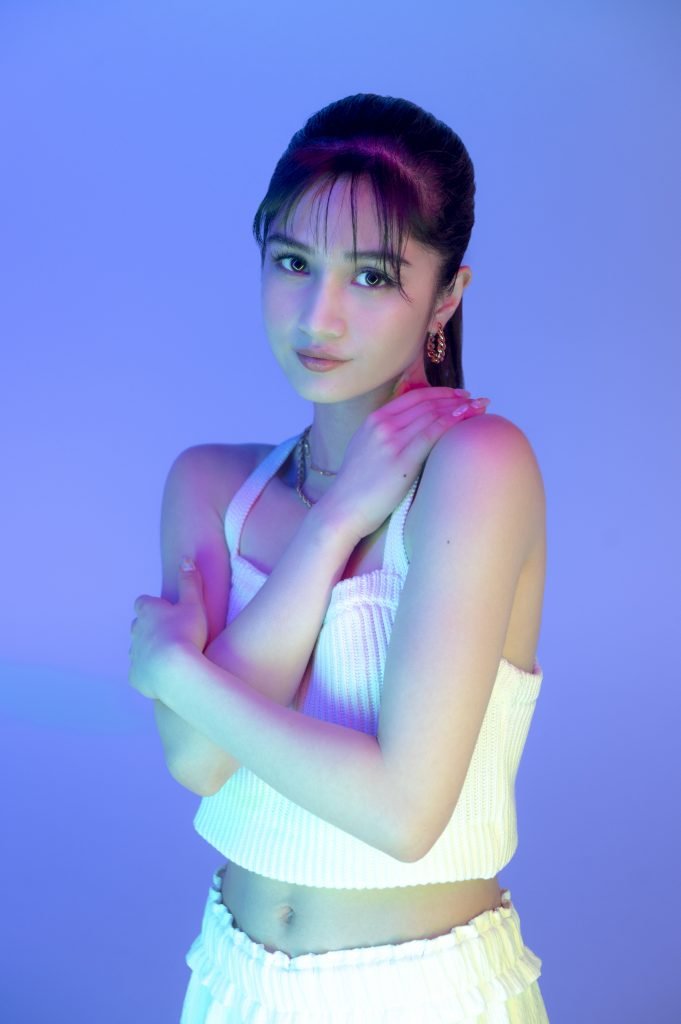