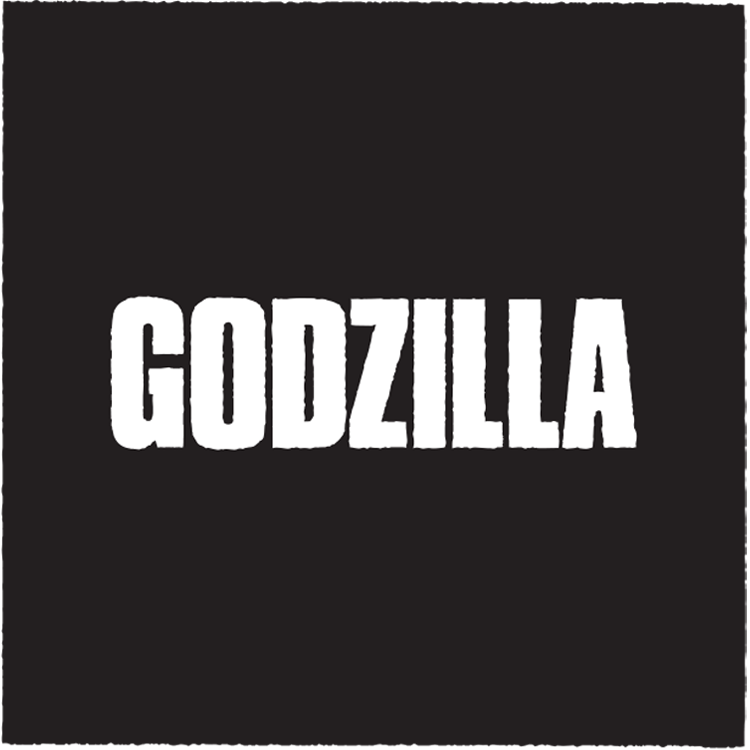 Created in 1954 by Toho Co. Ltd., Godzilla has both entertained and inspired fans of all ages for nearly seven decades.

The character's filmography is also recognized as the longest-continuously running film franchise in history.

This world record is only part of Godzilla's appeal, though, as the character is literally one of the largest in pop culture. While its debut film symbolized the horrors of the atomic age, generations of fans have enjoyed seeing Godzilla and its monster co-stars appear on both the big and small screen.

The latest installments "Godzilla vs. Kong" and "Godzilla Singular Point" were both released this year and show that there is no stopping the one and only King of the Monsters. 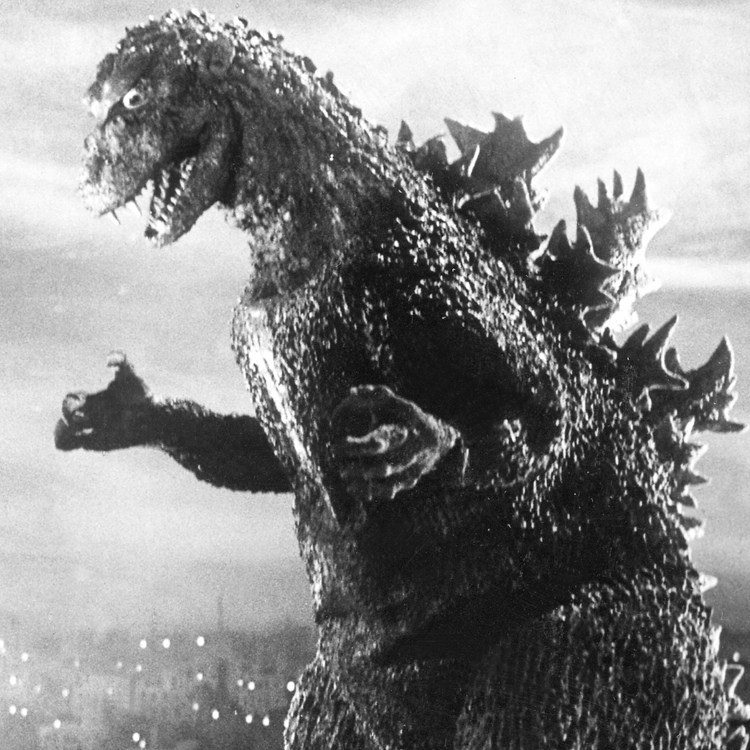 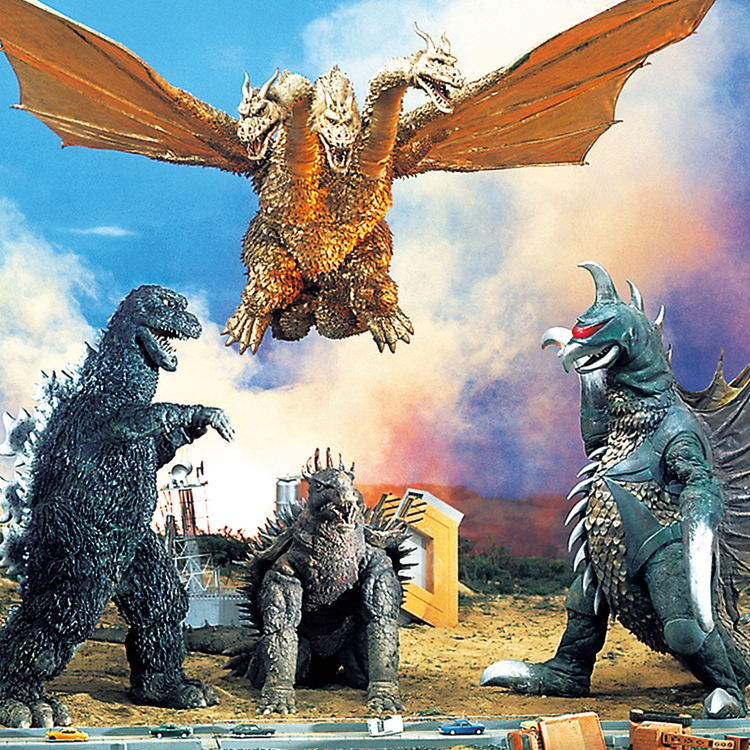 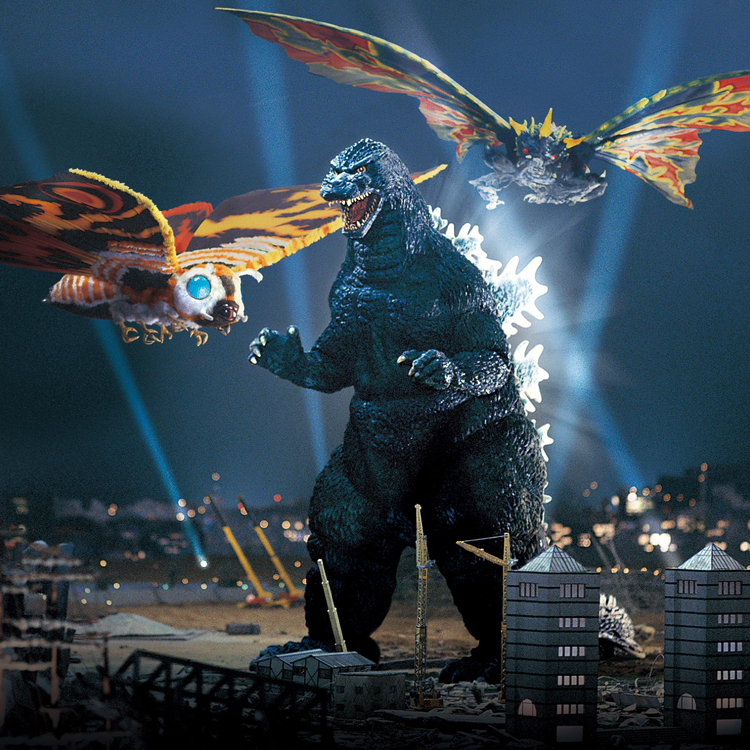