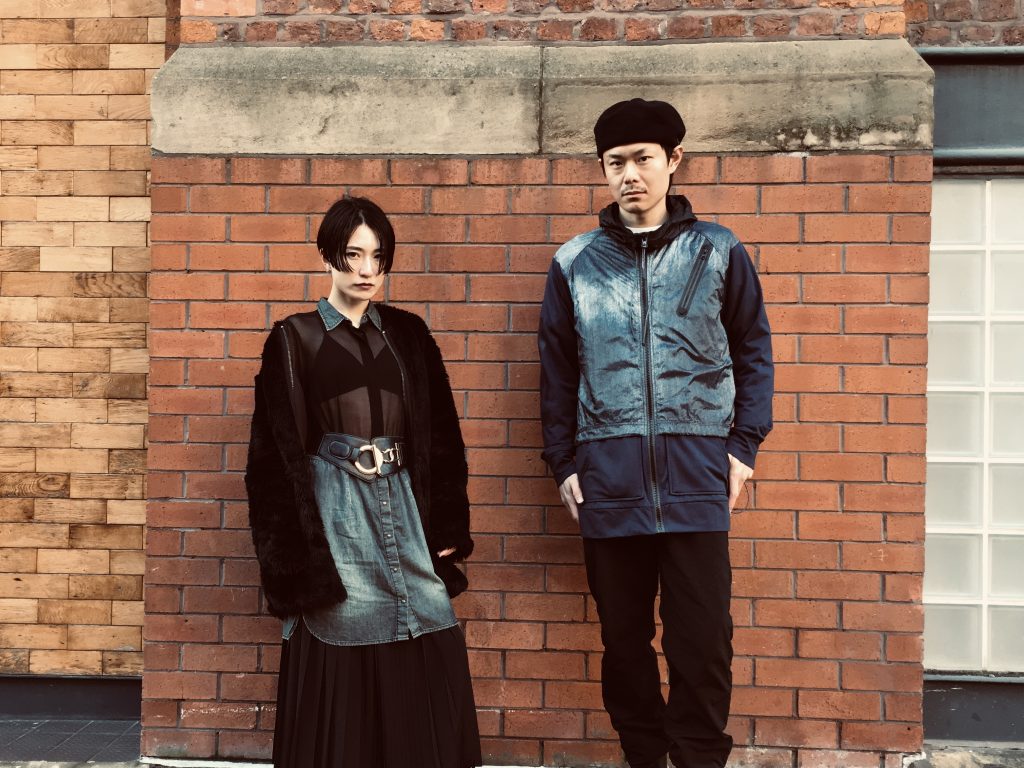 Join the indie guitar band HEAVENSTAMP at HYPER JAPAN ONLINE 2021 for an exclusive show featuring their distinctive combination of sultry and powerful vocals and catchy song writing.
Catch HEAVENSTAMP on July 11th or enjoy the archive after!

J-rock with a pure shot of Brit Rock! Underground Tokyo sensation Heavenstamp has been echoing the lineage of British rock since their inception in 2009. The sultry energy of vocalist Sally Cinnamon and infectious song writing/production of Tomoya.S is on full display on their new album From the Basement. The independent duo, known for their eclectic guitar driven groves and artful presentation, have toured throughout Japan, performed at international festivals, and have toured the UK building a loyal following. Co-producing work with British guitarist Russell Lissack (Bloc Party) and US Indie band Animal Collective their international reputation continues to grow. From the Basement is the duo’s first official international release, available 26 February 2021 on Setsuzoku Records, and features the exclusive never before released bonus track, “Virtual.” 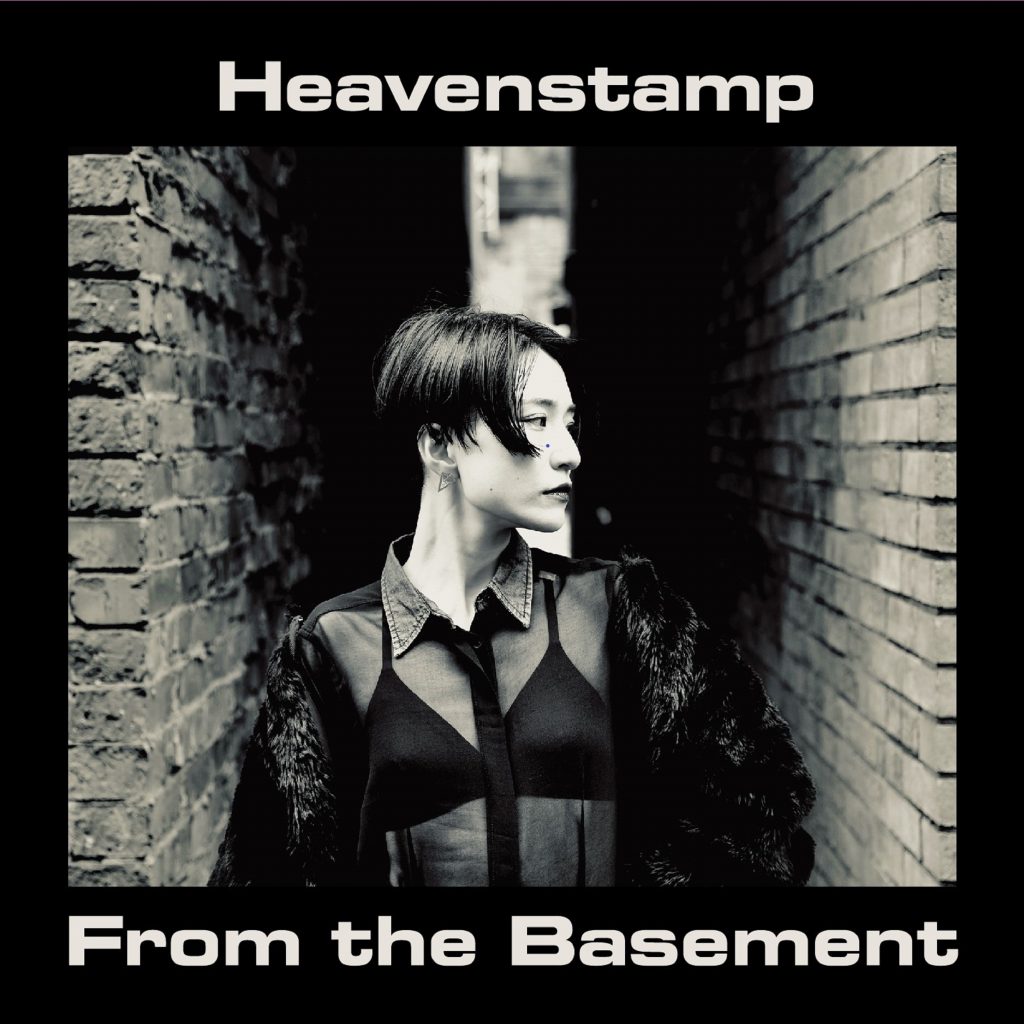 Visit the Setsuzoku Records Webstore to order 'From the Basement'.

Exclusive HEAVENSTAMP "Give up the fear" T Shirt by Setsuzoku Records 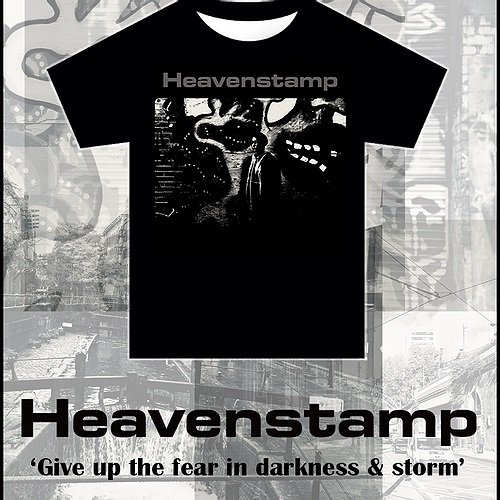 Show your support for HEAVENSTAMP with the "Give up the fear" T shirt! Front and Back printed.