Groovy Japanese Saturday night on 10th July, from 17:00(BST) on our official YouTube!

We will introduce 10 artists from Japan with their special message to HYPER JAPAN! Don’t miss it!

She is a YouTuber,Singer and Cosplayer,who updates YouTube, TikTok, Facebook, Instagram, and Twitter in multiple languages to introduce JAPANESE CULTURE to the world. She mainly uploads cover song videos of anime songs and vocaloid songs. Her cover of “Yume To Hazakura(Hatsune Miku)” has been ranked on the Apple Music / iTunes J-POP charts in 24 countries, and #1 in 11 countries including France and Italy.

Singer-songwriter, born and raised in Osaka, Japan to a multicultural household with a Japanese mother and a German father. While attending college in New York City, she starts writing music and performing. Her music catches the ear of legendary music producers Jimmy Jam and Terry Lewis who offer to produce her music. Seamlessly weaving Japanese and English lyrics, she uses her gentle voice like an orchestra and makes each sound blossom as if depicting a beautiful garden. With Jam & Lewis’s artistry and masterful production work, her music creates a “New Global Standard.”
She made her debut with “Unity,” the theme song for the Japanese dubbed version of the animation movie “The Legend of Hei” released on November 6, 2020. She will release a new song “0 (zero)” in 2021. 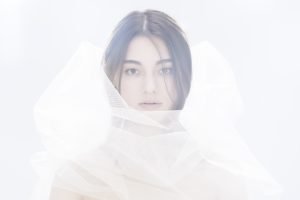 22/7 (nanabunnonijyuuni) is a Japanese idol project produced by famed music producer Yasushi Akimoto in collaboration with Sony Music Records and ANIPLEX.
They were formed through a voice acting audition for a famous creator’s project.
In September 2017, the group released their debut single “Boku wa Sonzai Shiteinakatta“. Since their debut, they have been active in tv programs, voice acting, mobile gaming app, and music performances. An anime television series of the same name 22/1, which they sang the theme song, premiered in 2020. In 2021, they have released their 7th single and will release their first album “11 to iu na no eien no sosu”. 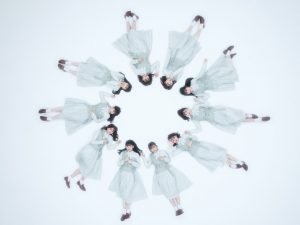 EXiNA is the solo project of Shiena Nishizawa. She made her major debut in 2015, when she was just a third-year high school student.
Despite cutting a petite, 148cm figure, She has an aggressive stage presence. Having further polished this presence, along with her powerful voice, she’s making a new challenge to the scene.
The name EXiNA is an anagram for “Shiena”, Xi (pronounced “shi”), E, NA, and represents Shiena remaking herself. 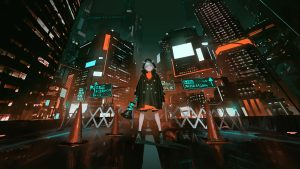 Real Akiba Boyz (RAB) is an otaku dancer team representing Akihabara, Japan with over 80,000,000 total video views online. After the group’s founding in 2006, their “anisong” dance routines steadily increased their fame, leading to an appearance on Nippon Television’s “Star Draft Kaigi” and their major debut soon after. Their “odottemita” videos on sharing sites like Niconico Douga and YouTube continue to receive hundreds of thousands of views. As avid fans of Japanese animation, they hope to one day receive an anime of their own, and for otaku who “wish their lives could be like an anime,” there can only be one shining goal in their future: to perform at Nippon Budokan. They continue to challenge themselves daily to reach this lofty goal. 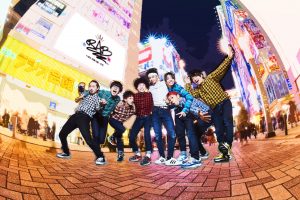 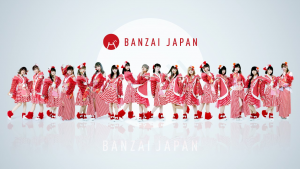 A cosplayer and singer who perform actively across Japan, particularly Toyosato where is the real-life locations of Anime “K-ON!”. Also, she has made huge success performing at HYPER JAPAN Festival 2019. This time, she is going to sing some songs from K-ON! cosplaying as Yui Hirasawa who is one of the main characters of K-ON! 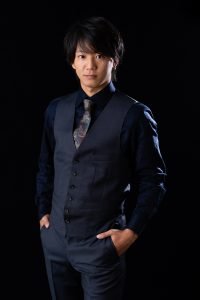 An erhu (Chinese stringed instrument called Niko) player and singer in Japan. At January of 2007, she released her debut album from major record company as of the very first erhu player in Japan. She made a great success at concerts in Taiwan of 2009,  in Shanghai of 2010, and in Helsinki of 2018 and 2019.  In July of 2004, her fifth original album called “Planet” was released, which was produced by Japanese Academy Award winning composer Tamiya Terashima. And in this album, she had collaborated with world famous bagpipe player, Carlos Nunez, and Finnish Composer Niko Pihlaja who wrote an original song exclusively for this album. As follows, she’s been positively and intensively creating the opportunities of music production with overseas artists and broaden new horizon in the world of the international music. 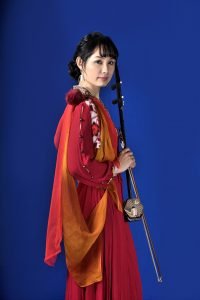 Epstein(Mitsugu Yamamoto). The LOOPER “ONE MAN PSYCHEDELIC  ORCHESTRA “ from Japan. 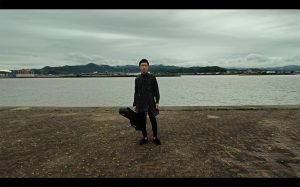