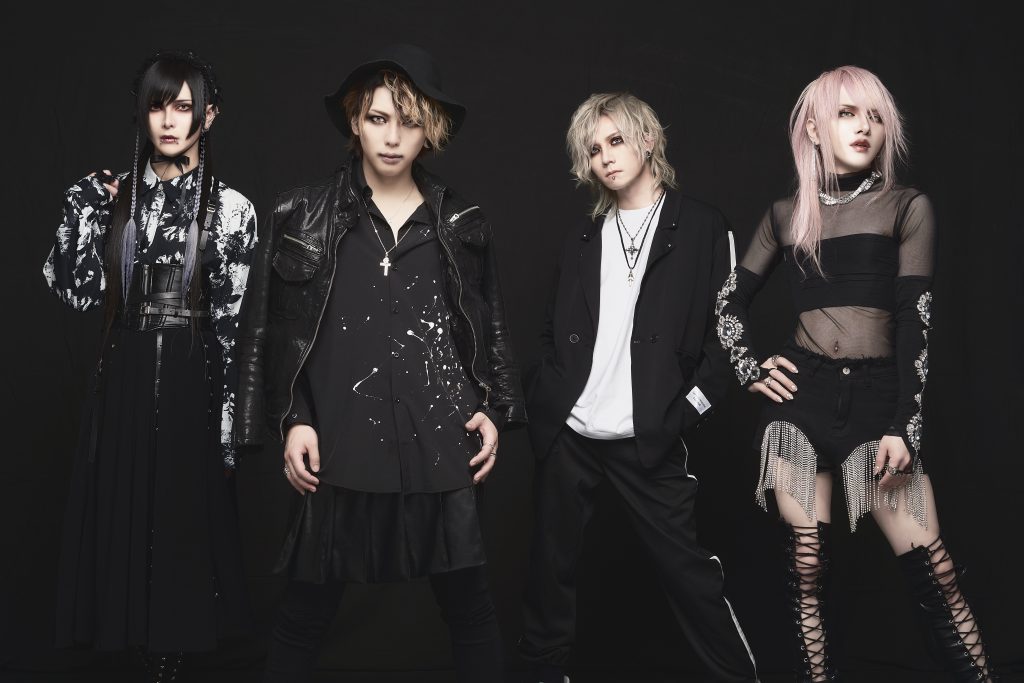 Join JILUKA for exclusive, never before released live concert footage on August 8th, followed by a live Q&A. We will have 10 tickets available for exclusive VIP sessions, where each attendee can chat with the full band individually for 5 minutes per customer, translator included. The concert will begin at 5:00 PM BST/12:00 PM EST.

Cheki Prize Draw!
Every person who purchases a ticket (general or VIP) will be entered to win a full set of signed cheki, a $40 value! This set will go to one lucky winner, who will be announced before the Q&A session begins. If you've already purchased a ticket then you will still be entered into the raffle.

We've also seen some concern from people who are feeling shy about being on camera. Please rest assured that having your camera on is not a requirement! We hope you will feel comfortable and make some happy memories with JILUKA this summer!

This event is organized in partnership with Chaotic Harmony Imports & Events.

JILUKA was formed in February 2015 with a four member line-up: Ricko (vocals), Sena (guitar), Boogie (bass), and Zyean (drums). They are able to express a variety of emotions by combining their aggressive metal sound with diverse musical essences and utilizing striking, melodious music.

They released three mini albums and five singles in a three year period, trademarked by an impressive musical evolution, interwoven with a musical sense indicative of the new generation. Strongly embossed with the label of visual kei Djent core from the start, both their growth as a band and a hybrid and metallic intensification resulted in the creation of visual kei modern metal. Furthermore, they expanded their always energetic live performance endeavors, presented the world with their first full album "Metamorphose" in 2018, and put on a successful live show at Shibuya CLUB QUATTRO in November of that same year. After that, they challenged themselves to take a new step forward in May 2019 with their brilliantly daring cover album "Polyhedron", which included a metal version of the nationally recognized hit song "U.S.A."

And after marking their fifth year as a band with their first best-of album "XANADU" and an anniversary solo show in February 2020, they are on the cutting edge of Visual Kei modern metal and had a breakthrough with their newest release "Xtopia". 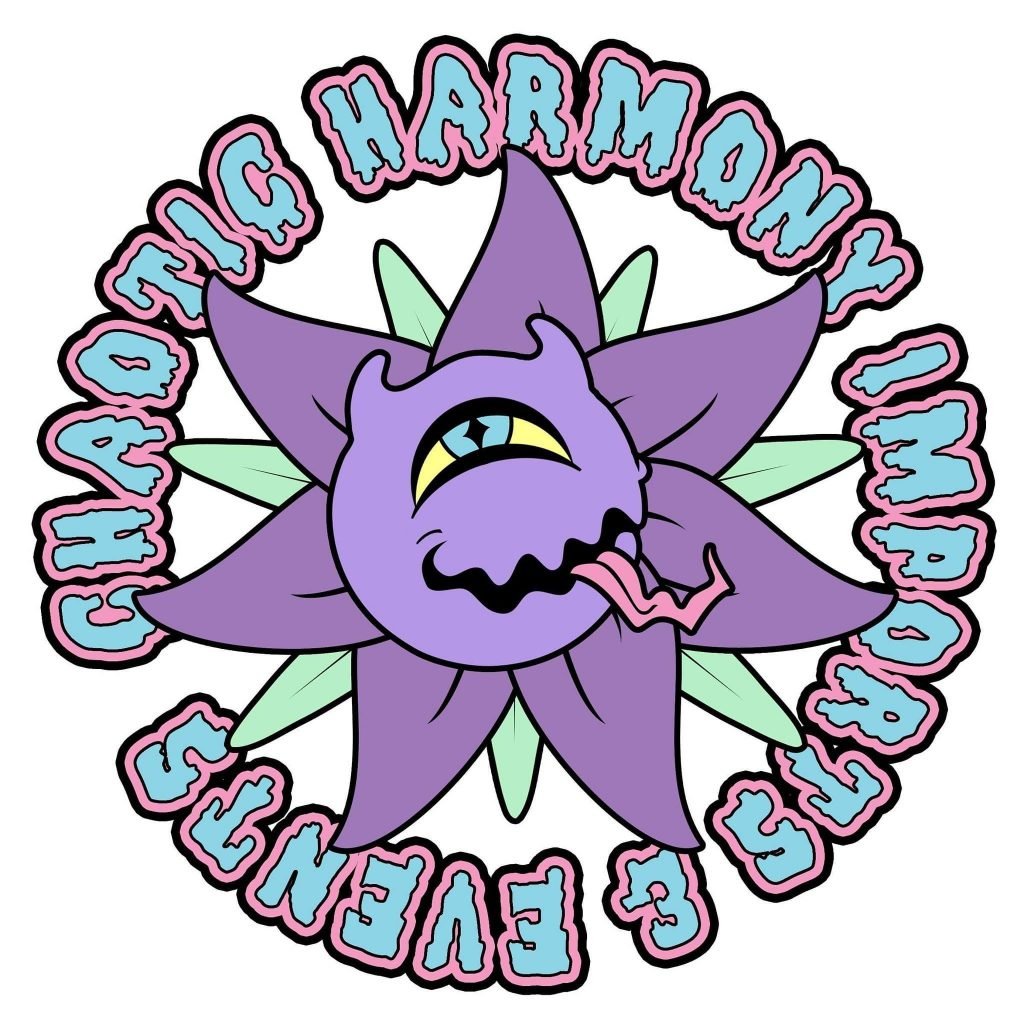