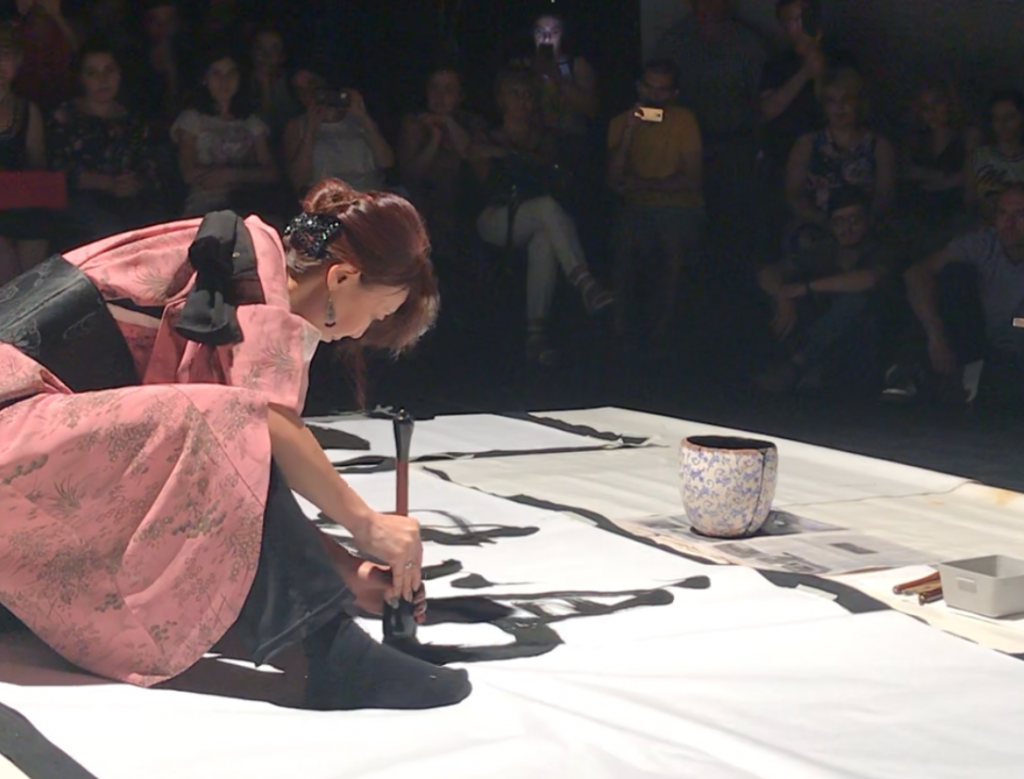 Akemi has 2 events planned for this summer. Join Akemi to find out the ancient art of Shodo- Japanese calligraphy and Sumi-e ink painting and its beauty and philosophy.

Akemi will answer some of your questions!
Followed by pre-recorded 2 demonstrations – 1 x Shodo – Japanese calligraphy and 1 x Sumi-e ink painting with Shodo.

Akemi Lucas is a Japanese calligraphy master/artist and one of the most popular and demanded instructor at HYPER JAPAN.

Her distinct style of calligraphy builds on traditional skills, and further embodies of fusion of the ancient and the modern, the eastern and the western, and the before and the after.

Currently, she is based in the UK and predominantly working on exhibitions, demonstrations, workshops, and commissions. Her artworks were used in the 2019 Rugby World Cup and a multi-media advertising campaign for the main sponsor of the British Olympic team for the Tokyo Olympic Games. 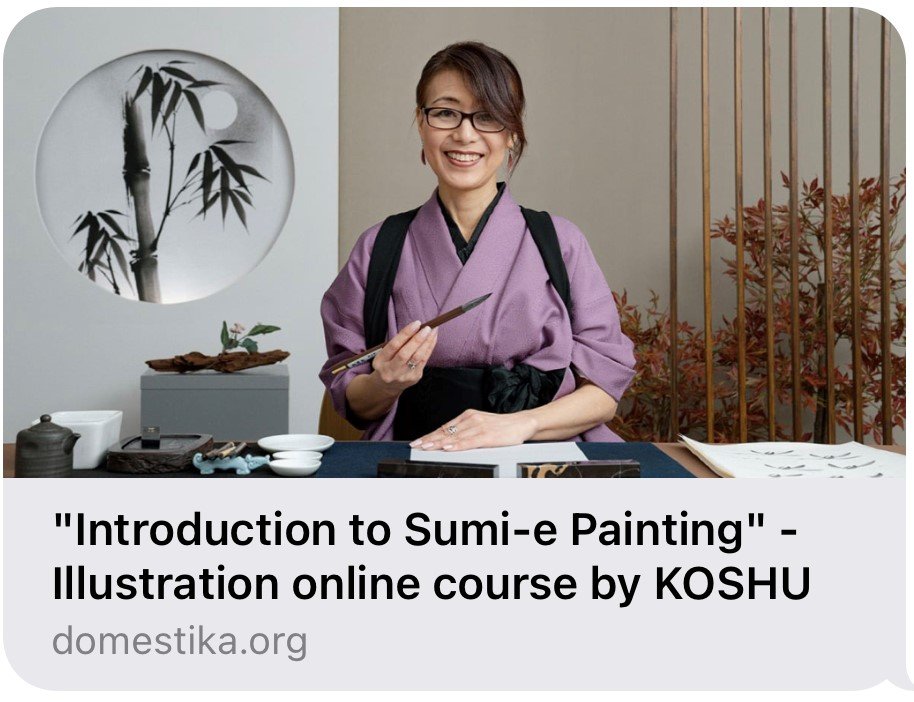