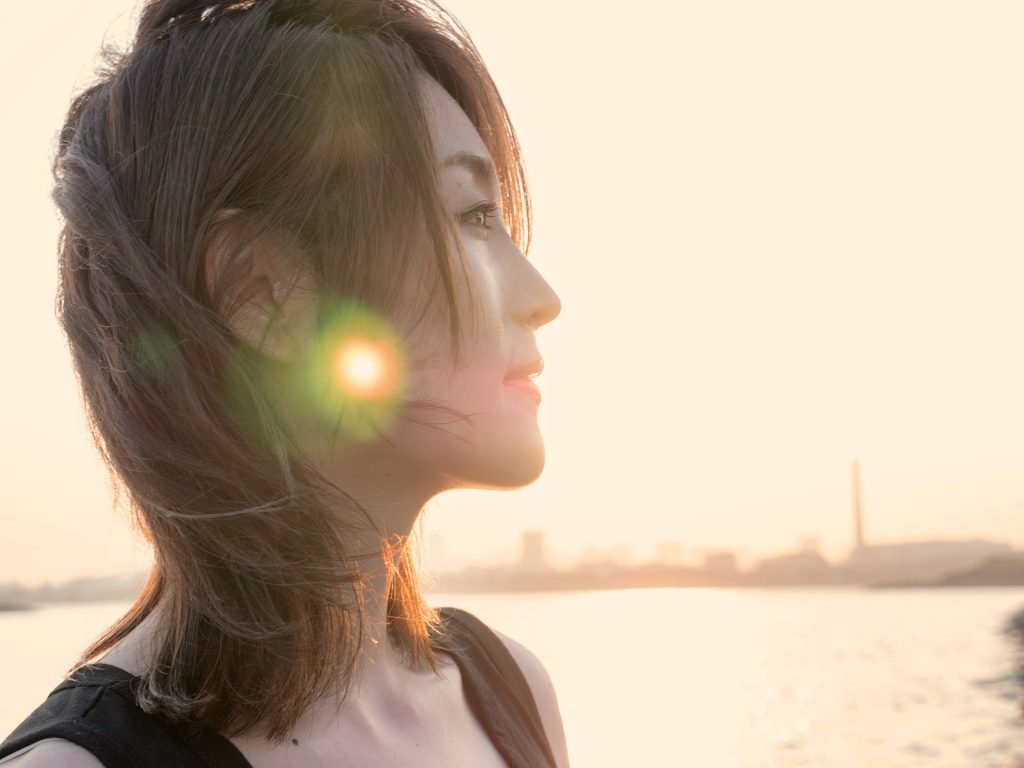 With a hauntingly beautiful voice and joyful spirit, singer-songwriter Masumi Ako is a rare talent who is ready to share her gift with the world. Inspired by country, folk, and American artists such as Jewel and Sheryl Crow, Masumi began her musical career at 22. The Miyazaki, Japan native began warming hearts with live performances which led her to the national stage. In her first year performing, Masumi won the Yamaha Song Contest auditions in Japan, grabbing the attention of major labels. Choosing to remain independent, she released her first mini-album that same year, and drew praise from famous Japanese bassist, producer, and arranger Seiji Kameda saying that Masumi had “a voice that feels like motherhood’s comfort, full of warmth that pop music tends to forget.” In 2019, Masumi was commissioned to provide music for TV Osaka for the program "Chokotto Kyoto ni sundemita" and again in 2020 for ”Meikenchiku de Chushoku wo”. Masumi has lived in the United States, France, and has now returned to Japan. After 3 independent albums and multiple singles, Masumi Ako continues her journey to share her music with the world.