Exclusive live footage by solo musician and voice actor Miura Ayme, will be streamable from 15:00(BST) on the 10th of July! There may even be a special message from brothers…?
https://youtu.be/rWSPhEpz1bc

Additionally, after the live stream 30 lucky fans will have the chance to speak with MiuraAyme directly via ZOOM! Don’t miss out on this once in a lifetime opportunity to ask any questions, and send MiuraAyme your love in person!

HYPER Show! with Miura Ayme- One to One ZOOM call session-

HYPER Show! with Miura Ayme- One to One ZOOM call session vol2-

Recently, he has been appointed as a voice actor for Asmodeus from Obey Me! which is the No1 Otome game in US (‘Shall we date’Series), and took part in

He used to be a vocalist of Ecthelion which was Japanese V-kei rock band. He performed more than 200 stages and released 4single, 2albums and 1 live DVD. After dismissing the band, he took part in several global events as a Japanese solo artist. 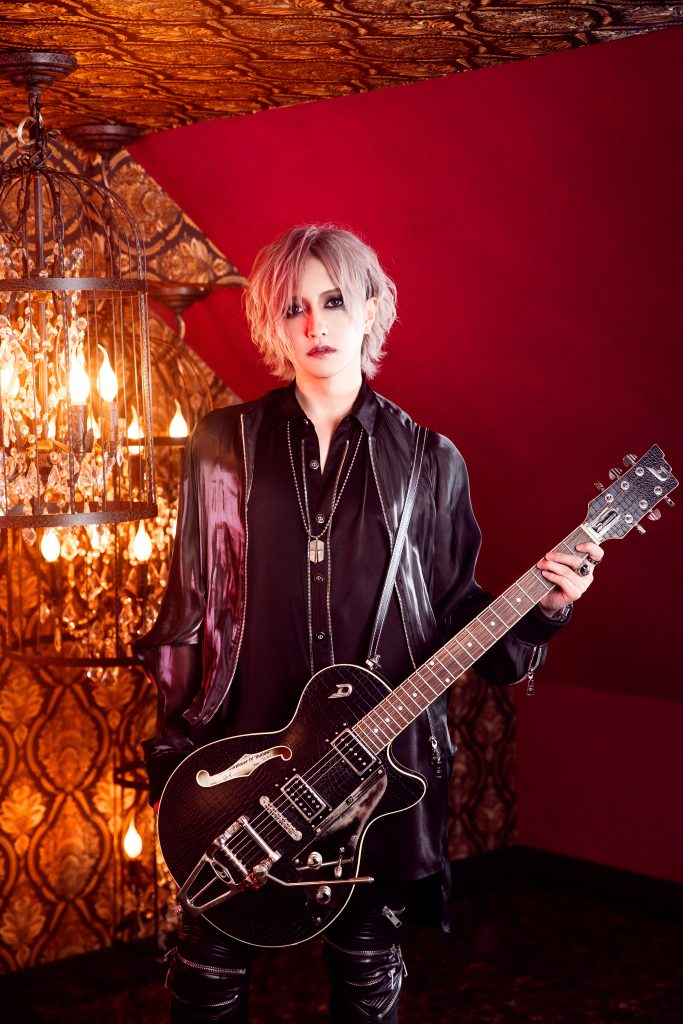 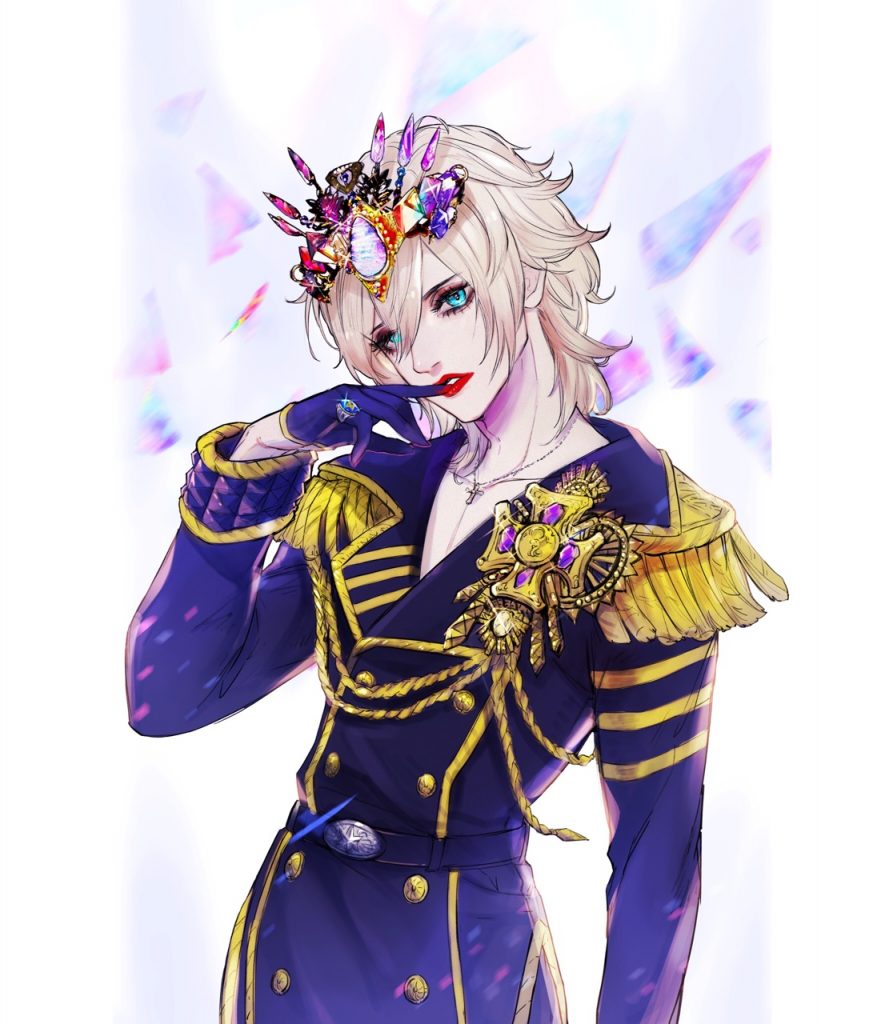