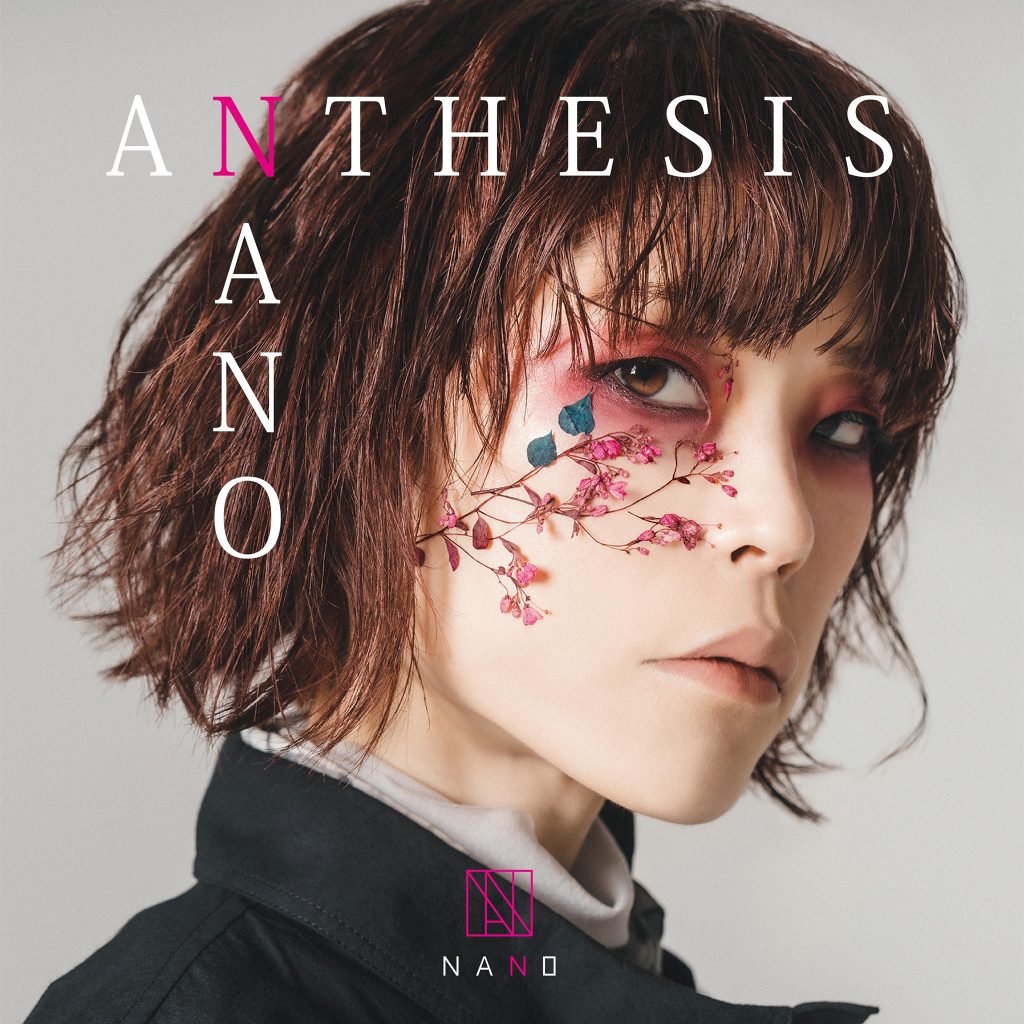 nano's first ever online live concert, utilising a full LED light-show was held on the 13th of June, 2021.

For the upcoming “HYPER Show! With nano – special live show “ANTHESIS” and talk –”, we have selected and remastered the top songs from “ANTHESIS”, alongside nano’s greatest hits popularised around the world!

Plus we have also prepared special remixes made specially for this event! After the live viewing, there will be special recorded messages, video Q&A, and a talk corner with nano! This will be an event not to be missed!

A Japanese bilingual singer born in New York. In 2010, nano began sharing English covers of Japanese songs on sites such as YouTube and quickly received positive response from viewers around the world.

In March, 2012, nano made a professional debut with the release of a 1st album “nanoir”. “nanoir” ranked in 10th in the Daily Oricon Charts on the first day of release.
In 2015, the 3rd studio album “Rock on.” Was released, which reached 4th on the Oricon Daily Charts, creating a big movement in the field of J-pop.
Following the debut in 2013, nano held a first Live Concert “Remember you color.” at the Shinkiba Studio Coast, which sold out 2,500 tickets within the first day.
A Zepp Live Tour followed quickly after, and nano has been actively holding concerts both in Japan and Internationally.
In 2015, nano’s first concert in Germany and Taiwan took place. In 2018, a sold out concert or 2,800 people was held in San Jose, America, nano’s first concert back in home-country.

nano continues to reach out beyond borders, connecting people around the world through music. 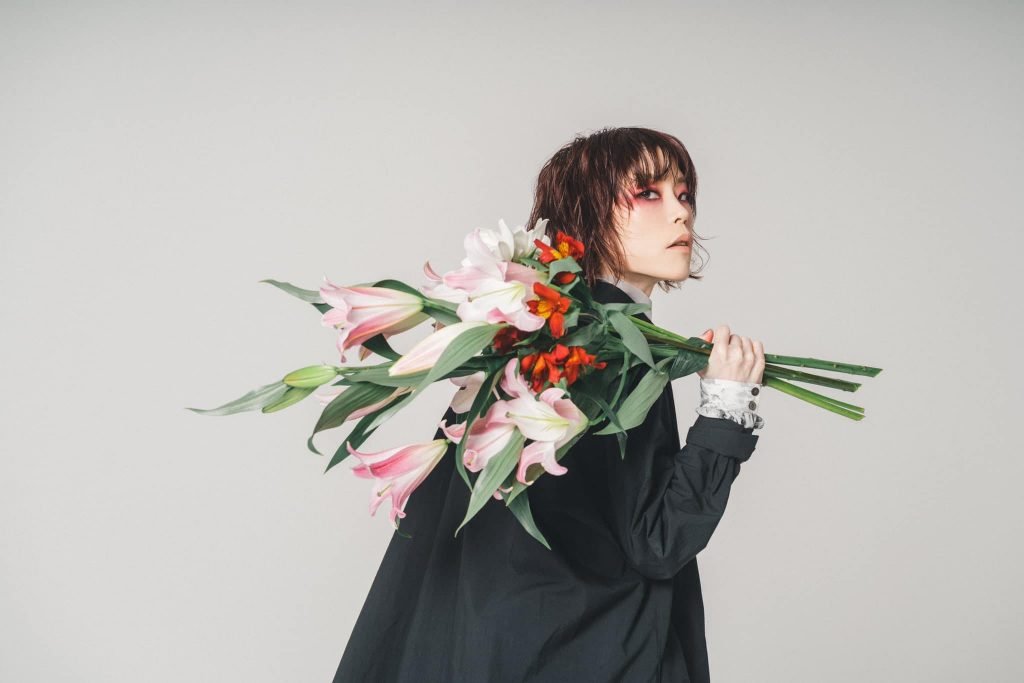 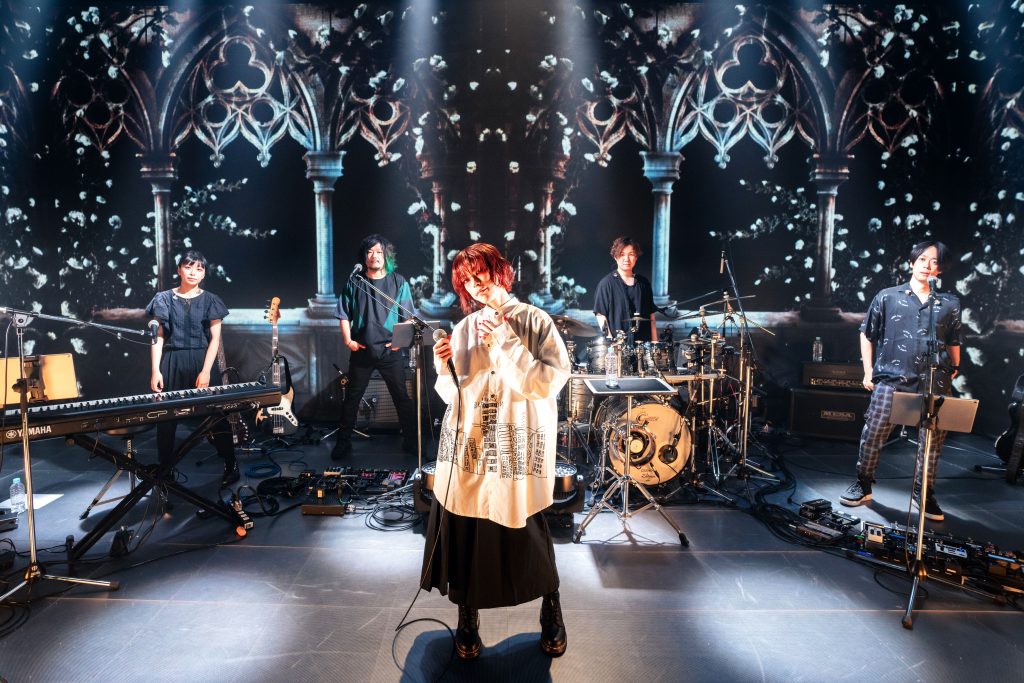