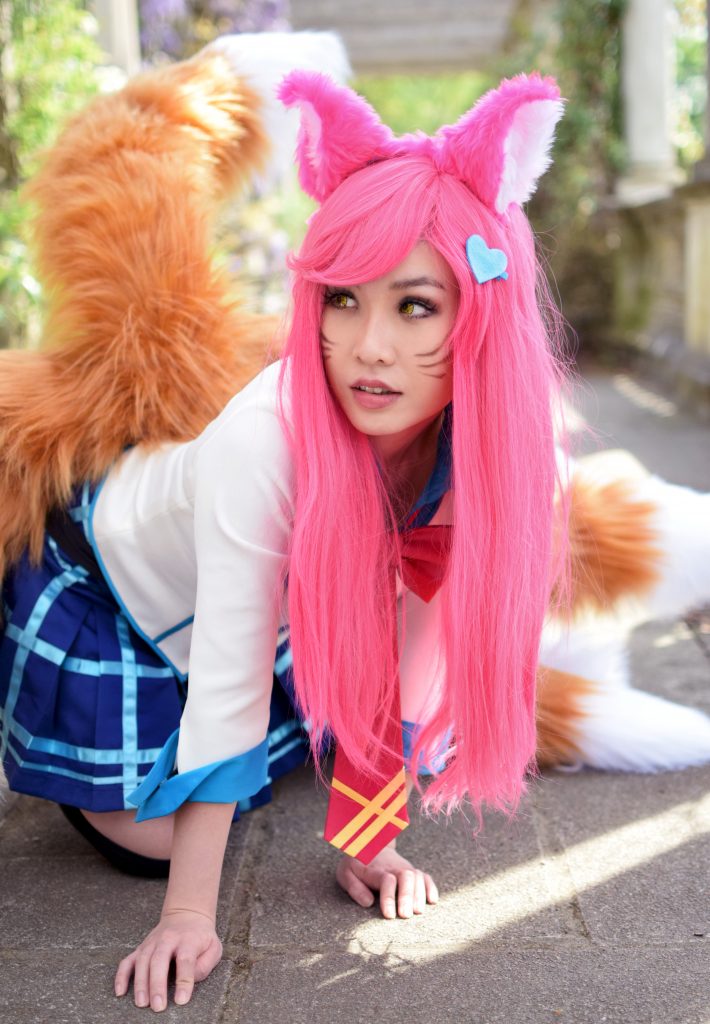 As a host and Cosplay guest judge, Pixie Late is looking forward to seeing amazing entries from all levels of coplay for the Hyper Japan Cosplay competition! The most important thing is the love for this craft, everything else is a bonus.

Pixie Late is a British Indo cosplayer based in London who's been cosplaying for more or less 8 years. She is also a crafter and artist who owns an online shop. She has worked for big gaming companies (such as SEGA, Devolver, IGG Games, etc) creating cosplay tutorials as well as attending conventions across the UK.

She found Cosplay when she was freelancing as a published kawaii model both in the UK and USA due to her love for J-fashion such as Lolita and Gyaru fashion among others. She holds a Masters degree in Fine and Decorative Arts that helps her have a keen eye for detail. Something that was once a hobby for pleasure became so much more thanks to the support of her followers and friends.

She also trained for and appeared as a credited Special Action performer as one of the Amazon Warriors in the blockbuster movie, Justice League (and now also in the groundbreaking Synder Cut!). It was a dream come true to essentially cosplay but in the big screen! 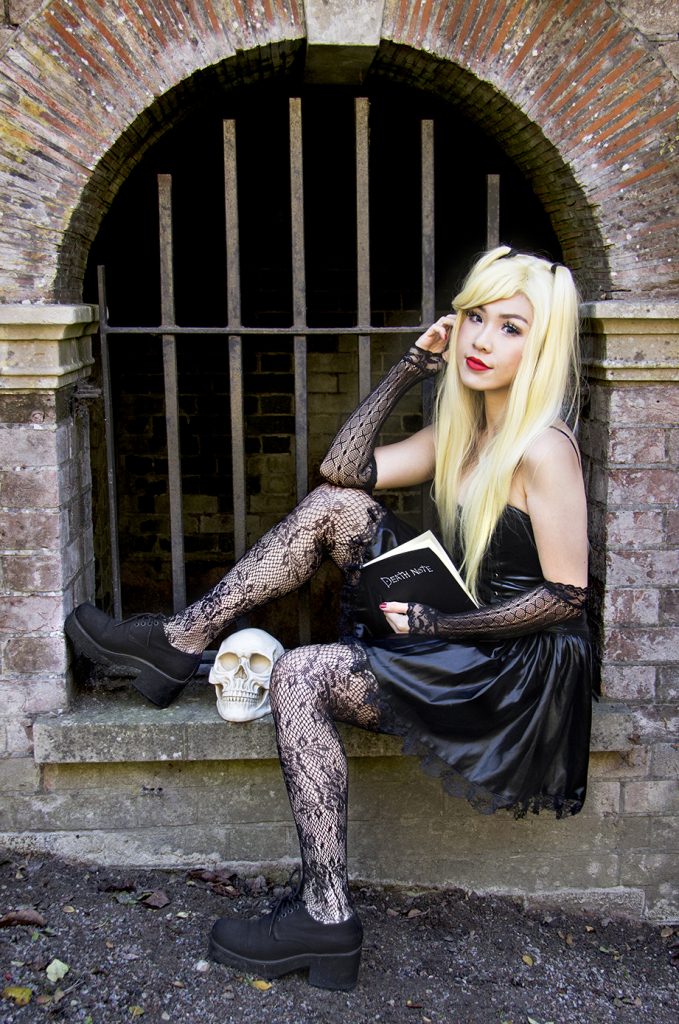 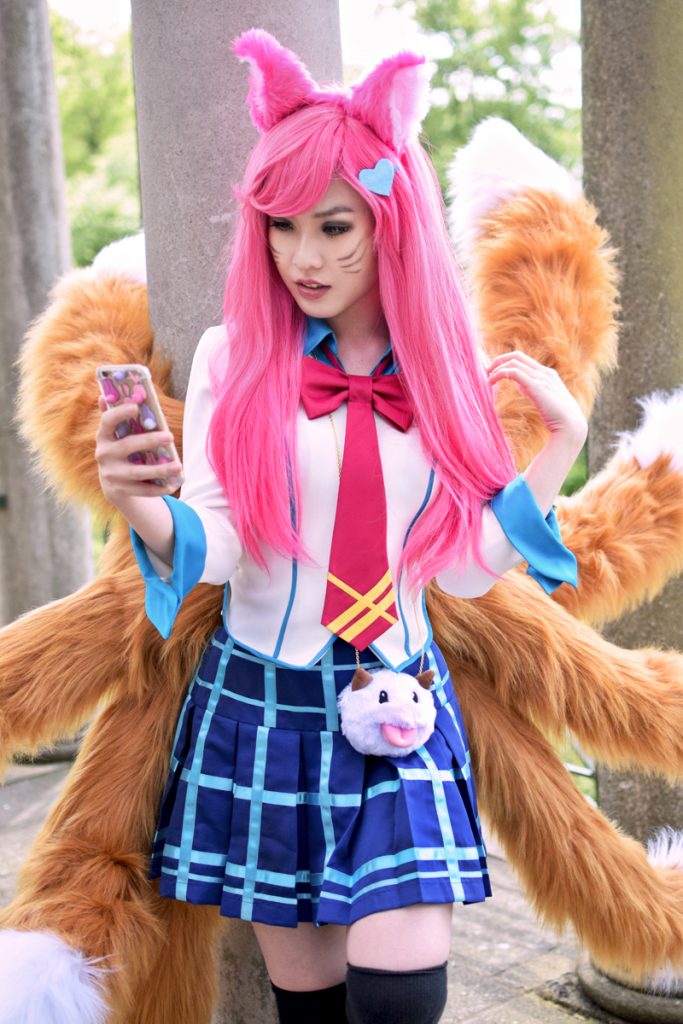 Pixie Late as Ahri from League of Legends

Pixie as an Amazon warrior in Justice League 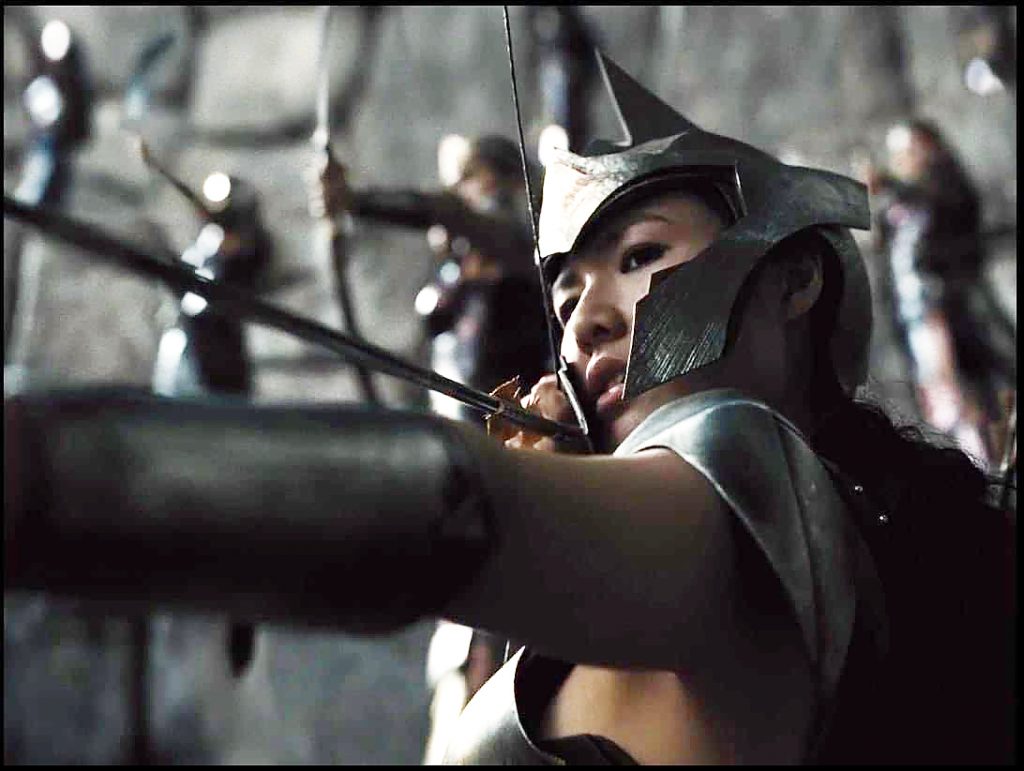