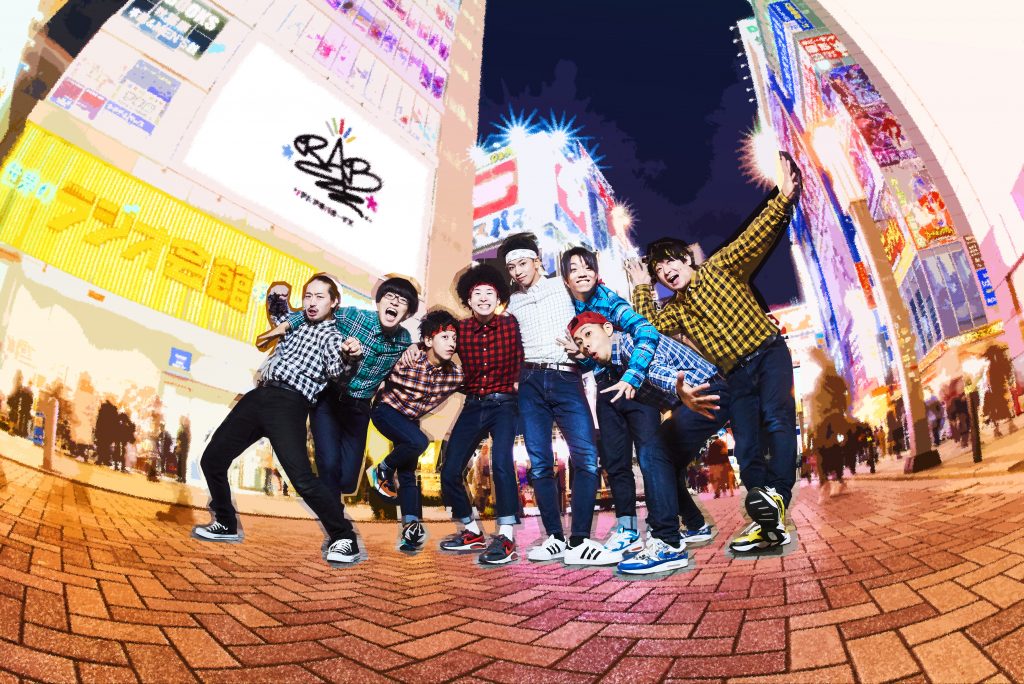 Fans of breakdance should tune in to see the Real Akiba Boyz in action, also on July 10th. Formed in 2007, the group have made a name for themselves with dance battles and music, blending singing with high energy dance and a passion for the otaku aesthetic.

Real Akiba Boyz (RAB) is an otaku dancer team representing Akihabara, Japan with over 80,000,000 total video views online. After the group's founding in 2006, their "anisong" dance routines steadily increased their fame, leading to an appearance on Nippon Television's "Star Draft Kaigi" and their major debut soon after. Their “odottemita” videos on sharing sites like Niconico Douga and YouTube continue to receive hundreds of thousands of views. As avid fans of Japanese animation, they hope to one day receive an anime of their own, and for otaku who “wish their lives could be like an anime,” there can only be one shining goal in their future: to perform at Nippon Budokan. They continue to challenge themselves daily to reach this lofty goal.