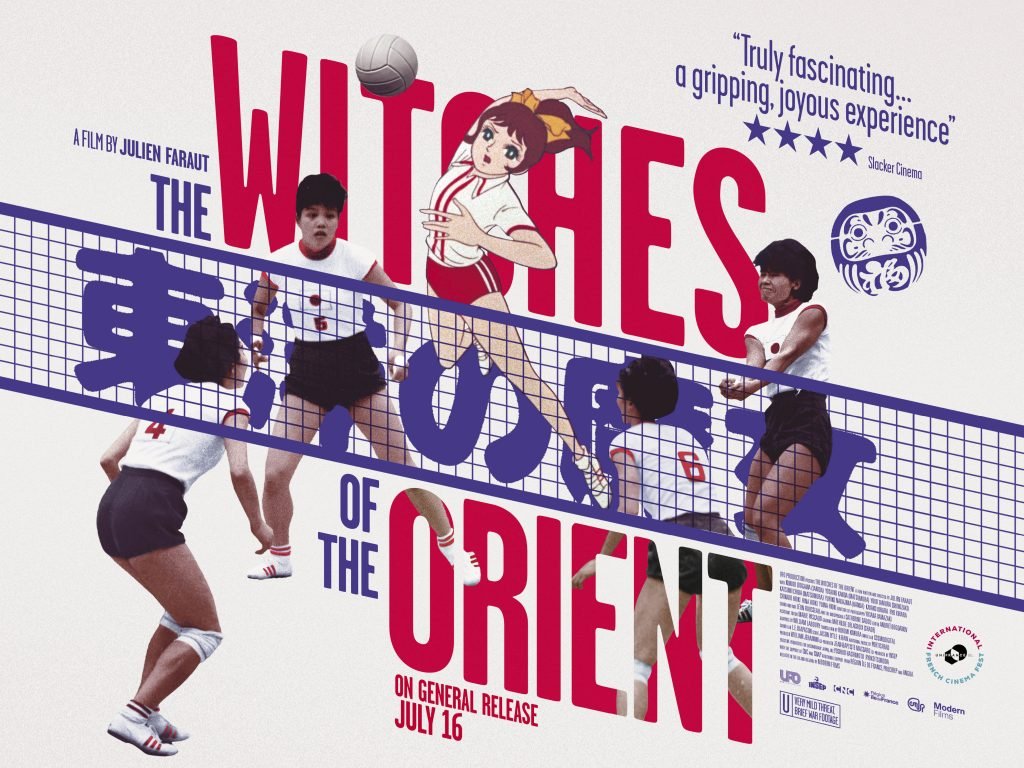 The Witches of the Orient

From the courts to the drawing board, how did an Olympic volleyball team inspire a whole generation of manga and anime?
Join us for a live Q&A with director Julien Faraut and writer and comic expert Paul Gravett as we open up a conversation about a highly anticipated film release: The Witches of Orient. The film tells the story of Japan’s women’s volleyball team that became a sensation on their way to capturing Olympic gold in 1964, inspiring legions of fans and spawning untold numbers of manga comics and anime television programs in their likeness. Julien and Paul will discuss how anime and manga play a vital role in the story’s filmic retelling.

MOVIE: The Witches of the Orient

Meet the former players of the Japanese women’s volleyball
team. Now in their 70s, they used to be known as the « Witches of the Orient » because of their seemingly supernatural powers on the courts.

From the formation of the squad in the late 1950s as a worker’s team at a textile factory, right up until their triumph at the 1964 Olympic Games in Tokyo, their memories and true magic from long ago bubble up into a heady brew where fact and fable fly hand in hand.

A film by Julien Faraut 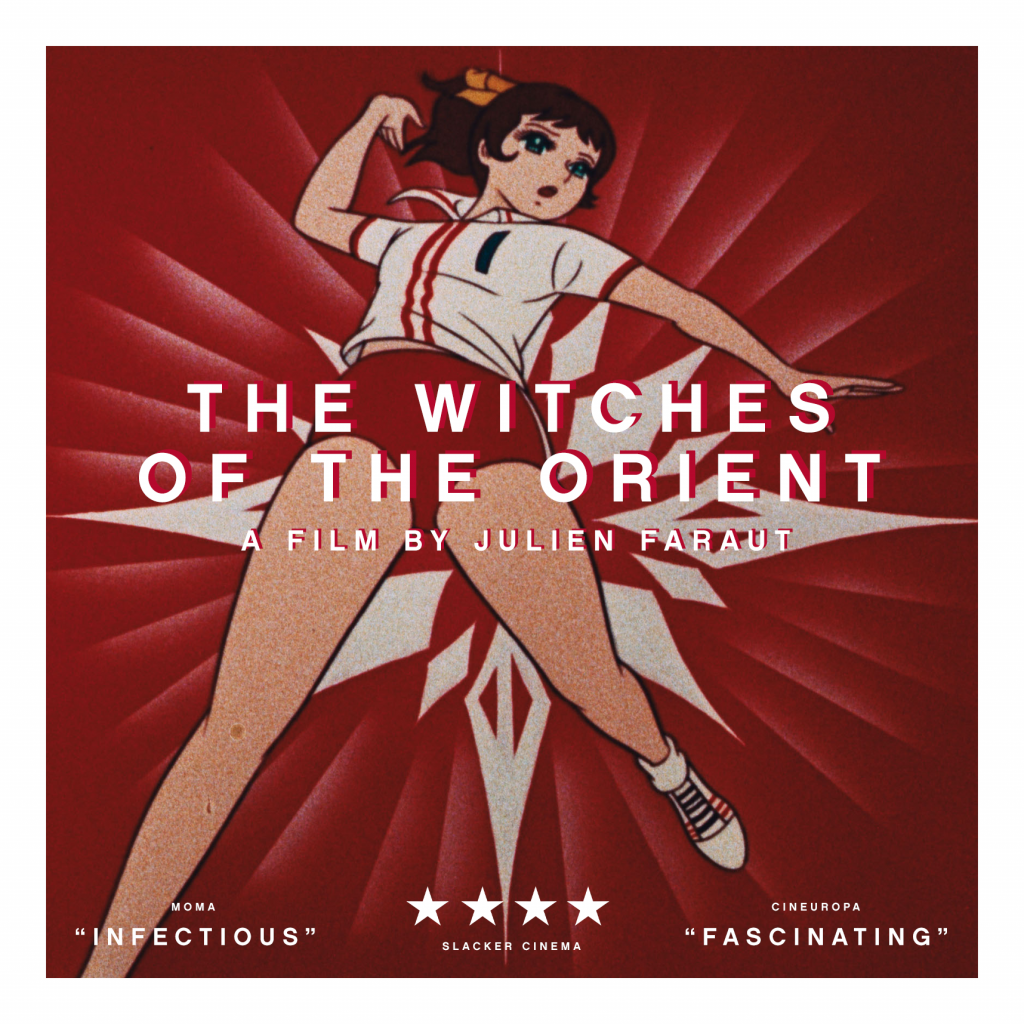 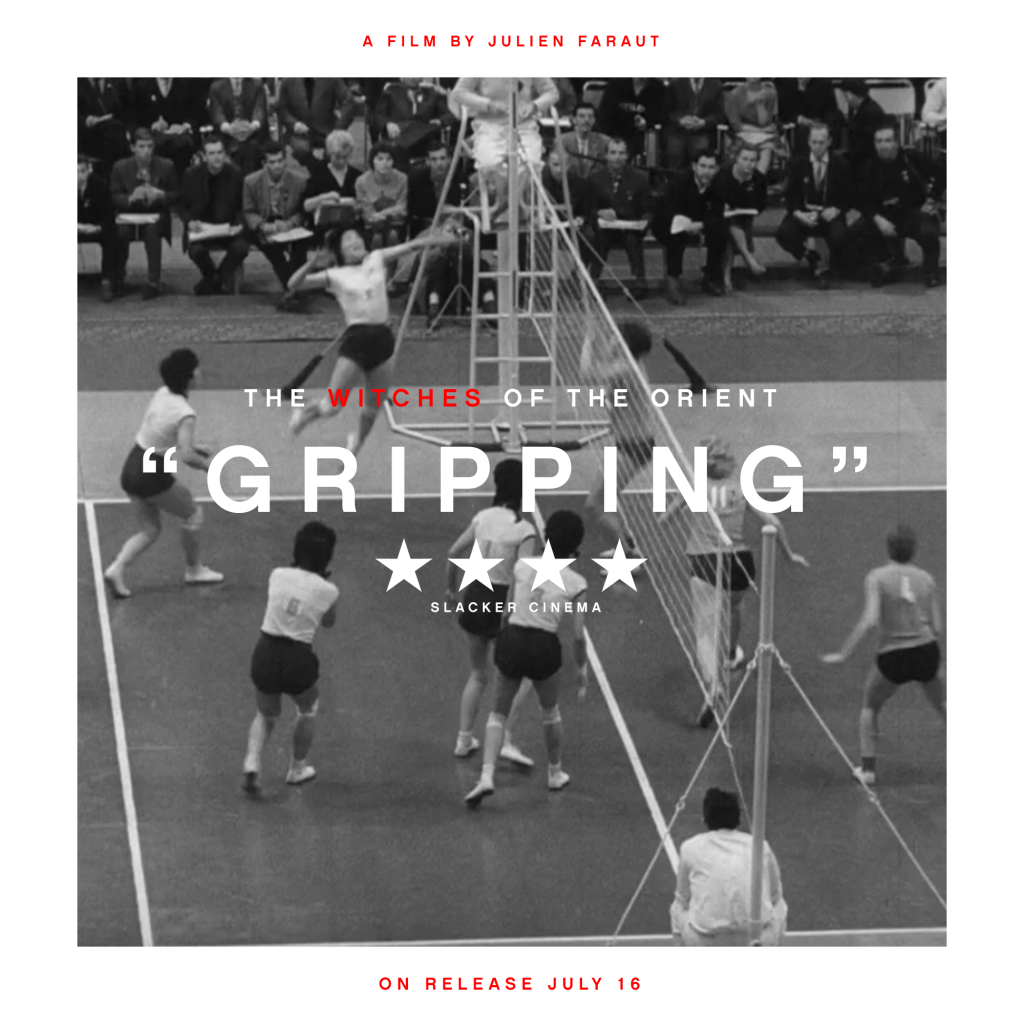