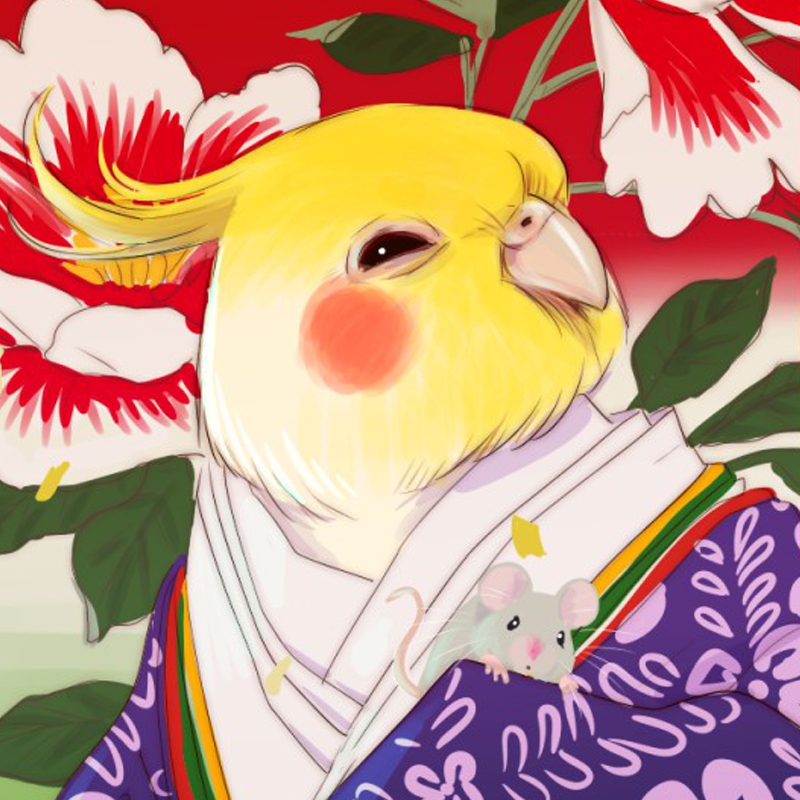 INKO is a Japanese Manga artist based in the UK. She was born in Kyoto, Japan, and she grew up with manga comics, loving both reading and drawing them. After Graduated Kyoto University of Art & Design, she moved to England and studied at Central Saint Martin’s college of Art & Design.

She has also designed the main visual for this year’s HYPER JAPAN ONLINE 2021. Read the article how she designed it! 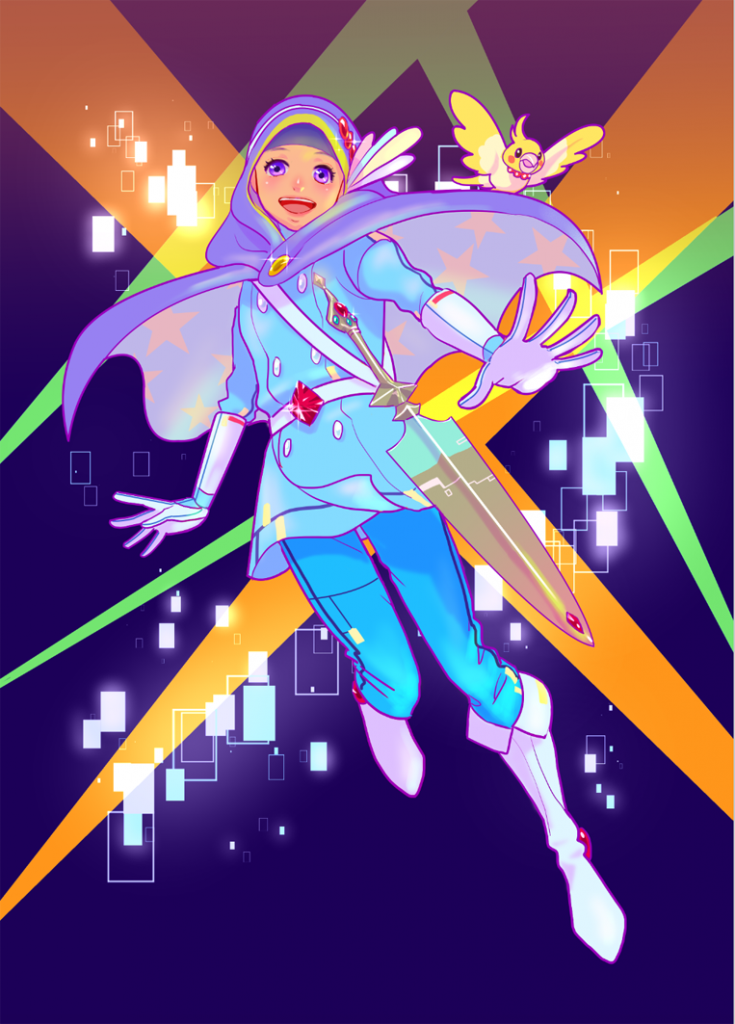 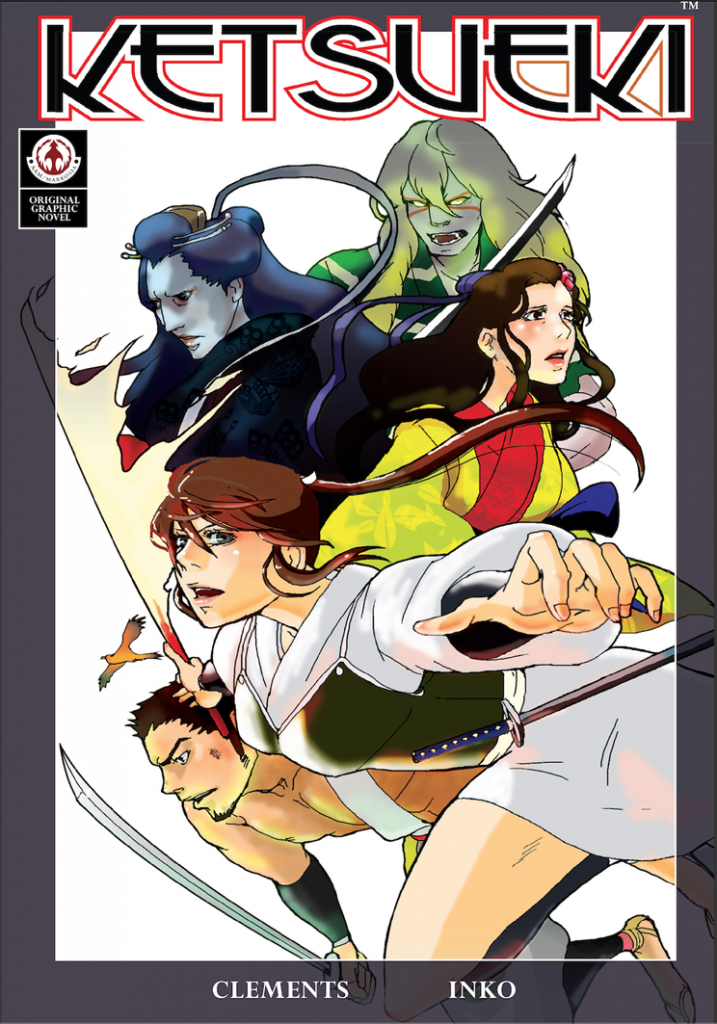 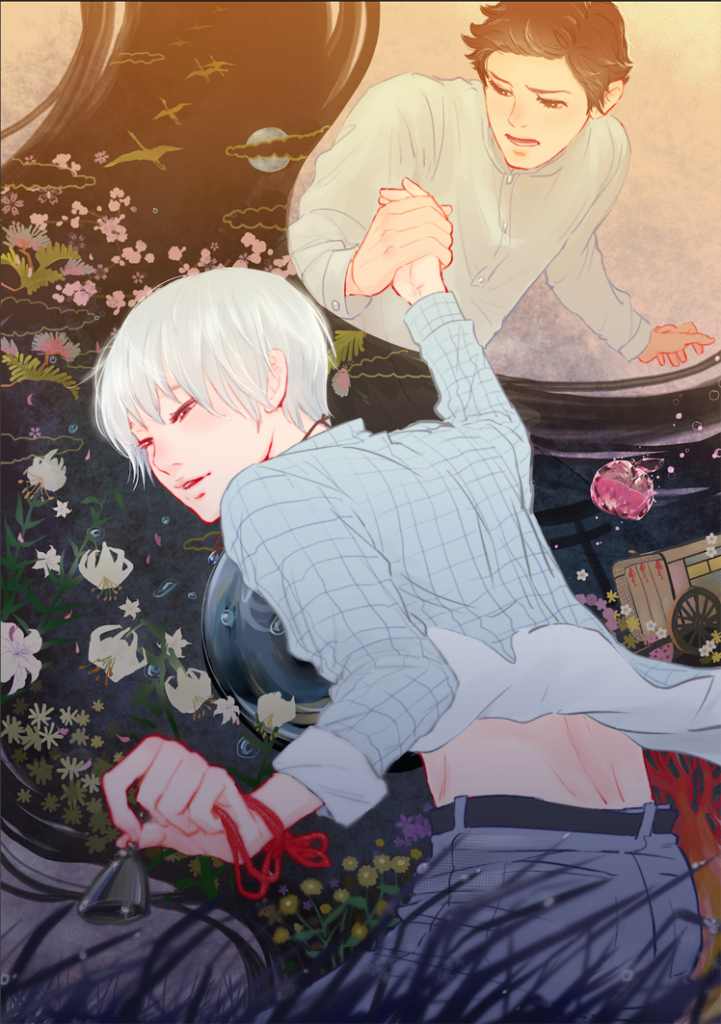 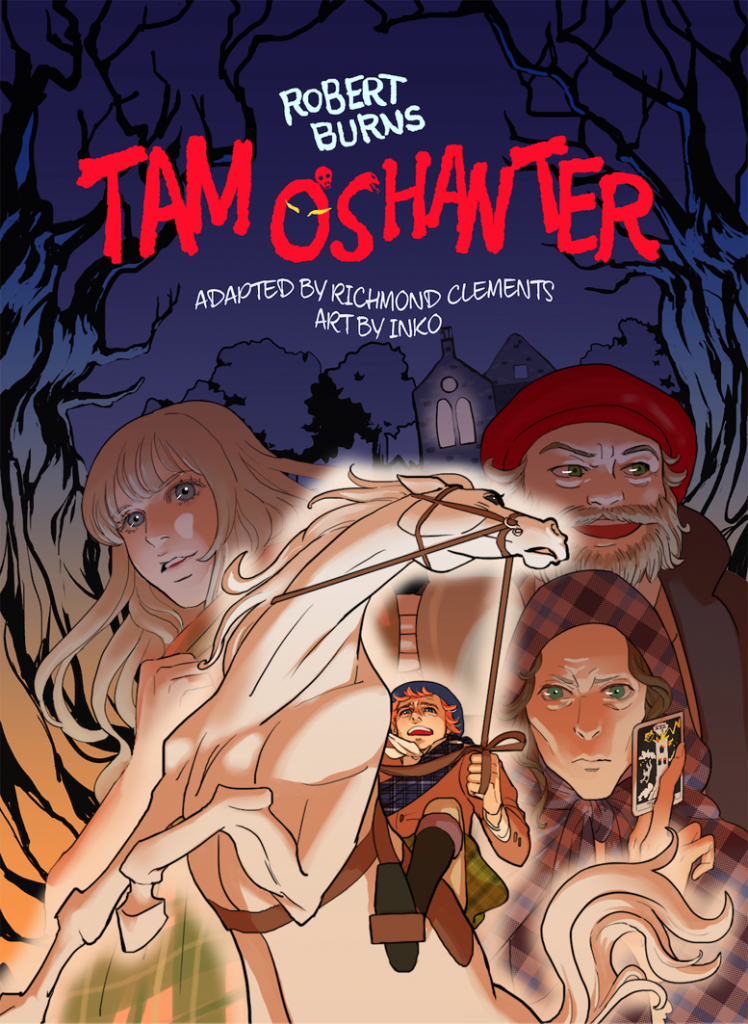 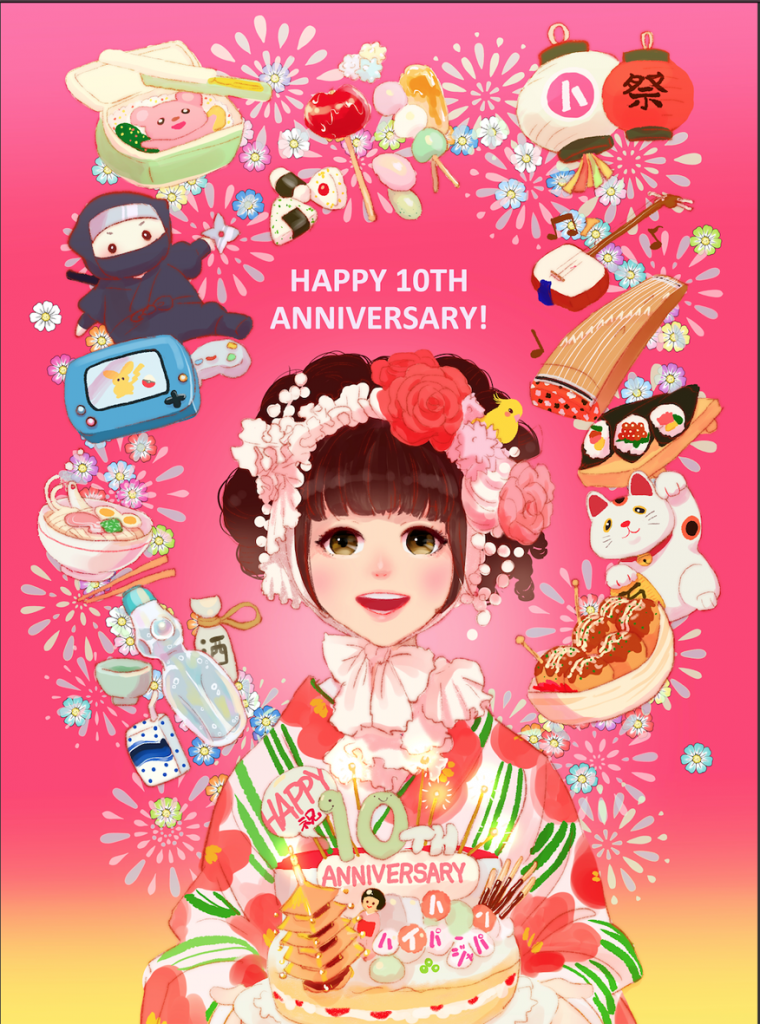 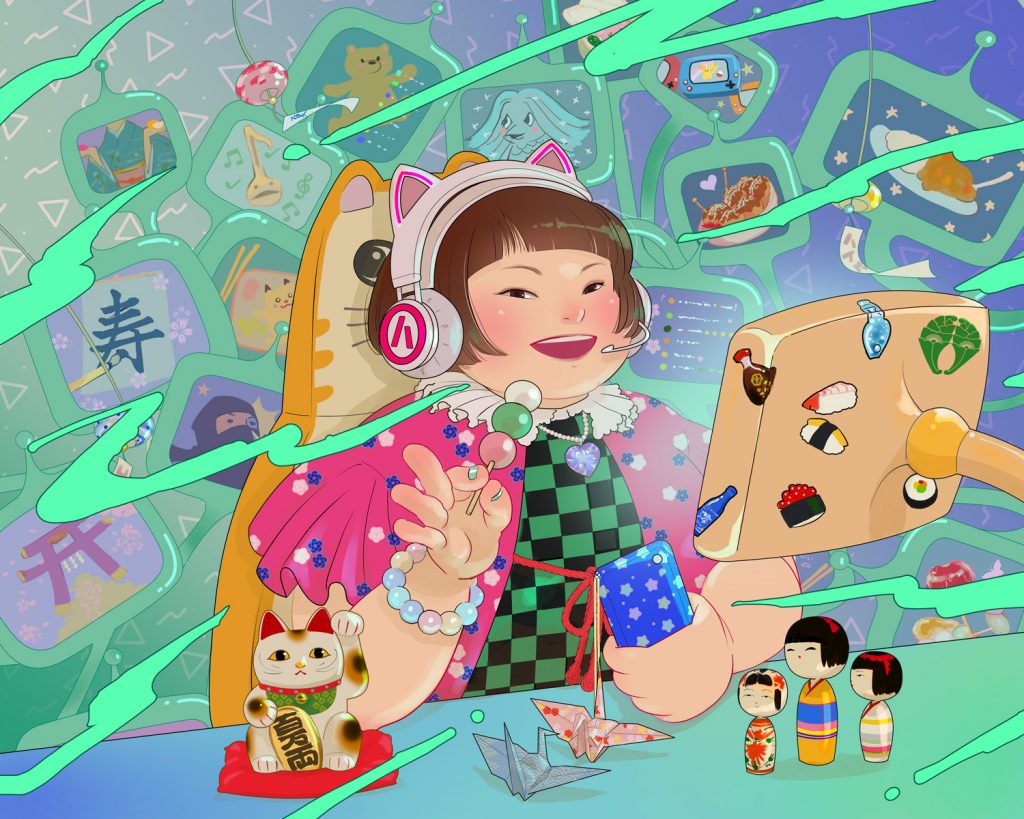